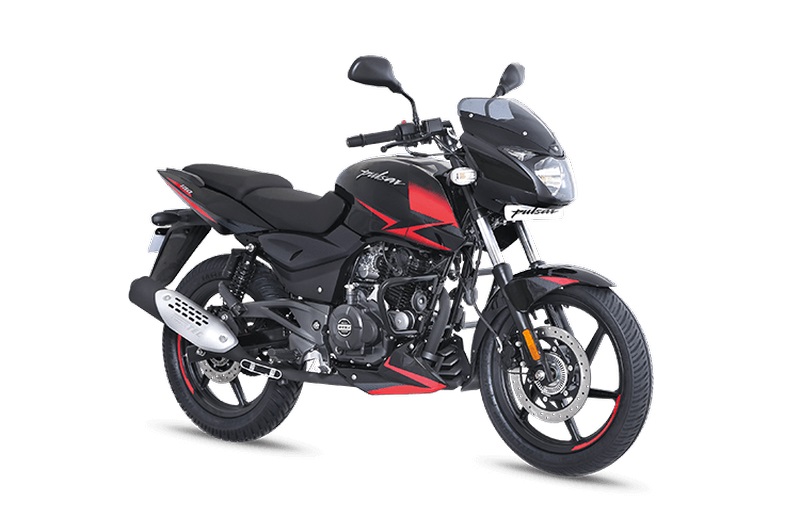 2021 Pulsar 180 price is only slightly more than the top of the line Pulsar 150 twin disc. It will compete against Apache 180 & recently launched Hornet 180…

Bajaj Auto had discontinued one of its most popular bikes – the Pulsar 180 last year, to focus on its faired version – the Pulsar 180F. However, after a gap of almost 11-12 months, the Pune-based manufacturer has relaunched the naked 180 in the market.

The 2021 Pulsar 180 was recently spotted at a Bajaj dealership, and today, it has been uploaded on the company’s website as a new model.

Apart from the new BS6 compliance, the motorcycle remains unchanged. It shares its design and decals with the Pulsar 150 twin-disc version. The instrument cluster borrowed from the Pulsar 220F (also on other Pulsar models) is the only thing that appears to be ‘new’.

Mechanically, the bike shares its engine with the faired Pulsar 180F, which is a single-cylinder, air-cooled, SOHC unit equipped with DTS-i technology, that produces maximum power of 17.02 PS at 8500 rpm and peak torque of 14.52 Nm at 6,500 rpm. The motor is mated to a 5-speed gearbox.

The topmost Pulsar 150 twin disc costs Rs 1,04,979 that means Bajaj is charging a premium of Rs 2925 for the bigger engine and added power.

Other features include disc brakes at both ends, which are equipped with single-channel ABS (only on the front wheel). It also gets clip-on handlebars, tinted windshield, 6-spoke alloy-wheels, and a wide 120 section wide rear tyre. It is listed in one single Black/Red color option for now.