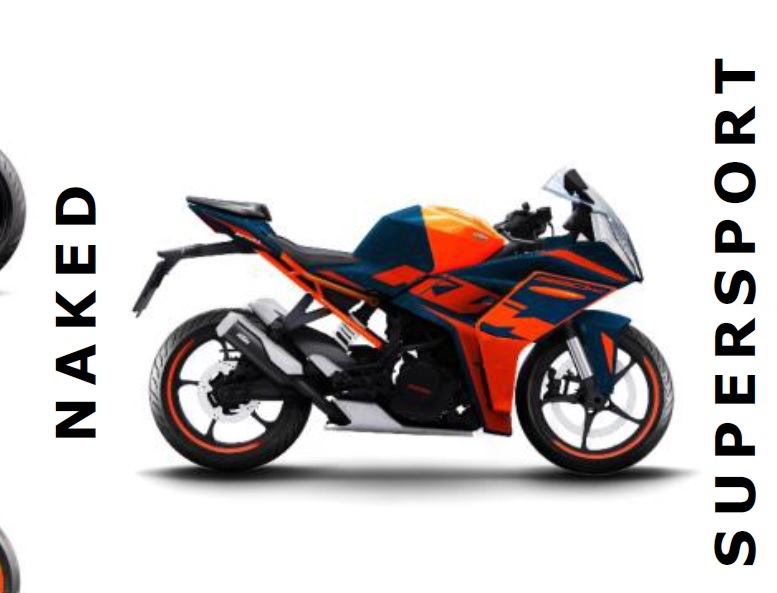 2021 KTM RC390 pic has been officially shared by the company in one of its presentation. It will come with an updated front face and conventional styling!

It is now a known fact that KTM has long been working on the next-generation RC390. The motorcycle was spotted testing recently, and we had noted that the bike is losing its hooliganism!

The new-gen model in the spy pictures adorned a completely new styling – far from the extremely aggressive design of the current gen model. The 2021 model no longer offers those mean-looking dual-projector headlamps. Instead, it comes with a new LED headlamp set-up that has been lifted from the Duke 390 and it appears to have become quite ‘routine‘! It also gets side-mounted LED DRLs, as well.

Now, in a latest update, the side profile of the 2021 RC390 has been revealed through an official pic (featured pic). The image, which also shows off a new rear seat, is featured on KTM’s new official presentation sheet that shares the half yearly data of all the group companies.

It also confirms the coloring theme of the newer-gen model which looks too busy to us. From the picture, we can see the bike in orange and blue color combination. However, it misses out on KTM’s signature orange alloy wheels. Also, the bike now gets 5-spoke alloys, replacing the 10-spoke units of the existing model.

Now that the final product is ready, at least on the books, we do not see a big wait for this upcoming mid capacity supersport. After its unveiling around the end of this year, we hope to get it sometime next year.