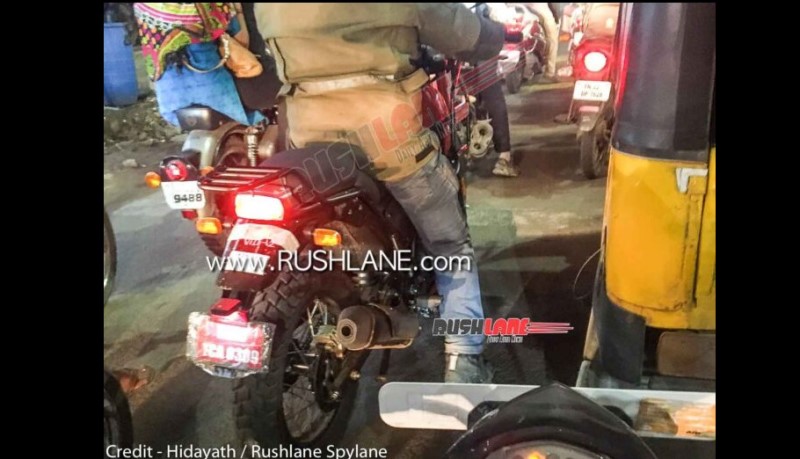 2021 Himalayan spy pics have emerged again and we wonder what is Royal Enfield testing on this one. Lets hope for more power…

Quite frankly, when it first debuted, Himalayan was a very shoddy affair – full of problems not expected from such a major manufacturer. However, with each update, it has become better and it is relatively niggle free now.

The Bharat Stage 6 compliant model of the ADV was launched earlier this year and Royal Enfield lent it some fresher colors in the process. However, the company is already testing a new models in public. Now, since the motorcycle is out on road testing, it will not simply be for a minor color/cosmetic update. This hints at the possibility of some mechanical changes that the new model may receive.

Since we have no clue what this test mule is hiding, let us list the few shortcomings that the maker can plug.

The new Himalayan, whenever it gets launched, is expected to come with either all these changes or it may get some of them. But it will definitely become a better product – and finally we may get an mid-sized Adventure motorcycle worthy of its price!