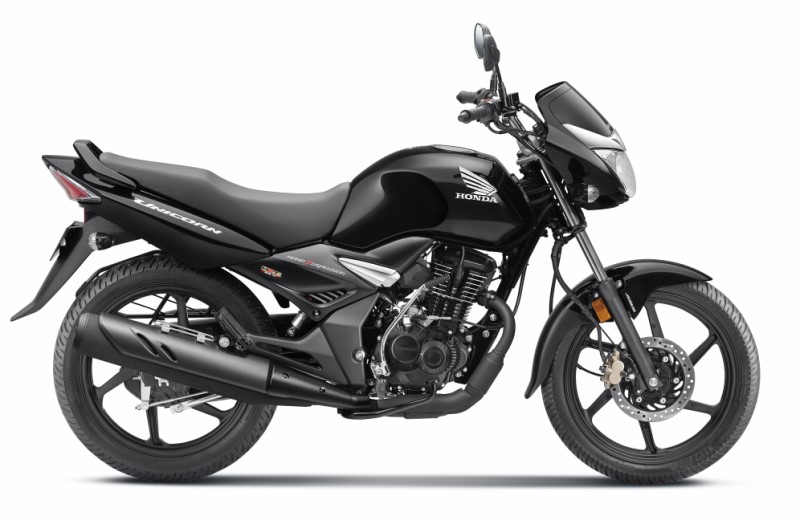 New Unicorn BS6 price is significantly higher than the outgoing model but it gets a bigger engine, FI and few other changes…

Just as we finished posting a story on Honda’s transition to BS6, the company has shot in a press note informing about the launch of the new Unicorn. By the looks of it, you would barely notice a difference but there are significant changes underneath starting from the engine.

Unicorn now gets a bigger 160cc engine. Honda has not specified if it is the same motor that powers the Hornet and Xblade or it is a newly developed engine. The company says the new Unicorn is ‘more’ powerful but ‘how much?‘ is not known since the exact specs have not been revealed. For reference, the current Unicorn BS4 churns 12.73 bhp at 8000 rpm and 12.8 Nm at 5500 rpm from the 149.2 cc extremely reliable and refined engine.

2020 Unicorn also gets fuel injection in this transition. Among other changes, it gains a new engine stop switch, longer seat and slightly increased ground clearance. A part of the package is the HET tubeless tyre which, Honda says, has been developed with a new compound and it reduces energy loss while in motion.

The current Unicorn BS4 has been priced at ₹80,741 which means the price hike is ₹12,582 which corresponds to a significant increment of almost 16 percent. Majority of this could be attributed to the deployment of a bigger engine and fuel injection.