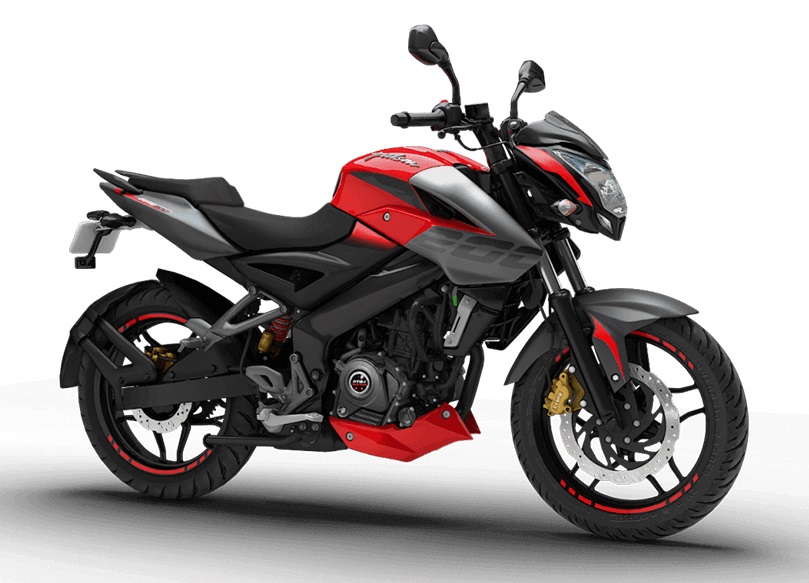 Bajaj’s 200cc Pulsars are already the most powerful motorcycles in their respective segments. Apart from the older-generation Pulsar 220, the Pune based maker sells the streetfighter Pulsar NS200 as well as the flagship Pulsar RS200. The RS was already fuel injected and produced higher power than the carbureted NS in the BS4 era.

In a latest update, we have the specs of the upcoming 2020 Pulsar NS200 which will gain Bharat Stage 6 compliance. The new motorcycle churns 18 kw (24.5 PS) of peak power at 9750 rpm. For reference the current NS200 produces 17.28 kw (23.5 PS) of power at 9500 rpm. This means that Bajaj has managed to extract 1 PS of more power from the same 199.5 cc, liquid cooled, 4-valve engine. This will become possible due to the switch to fuel injection. This also means that the NS200 will now become equally powerful as the RS200.

At around 160 kg, the new Pulsar NS200, will, however, weigh six kilos more than before. The RS200 is expected to gain 2 kilos in this transition. Other dimensions and wheelbase remain unchanged on both the motorcycles. The new Pulsar NS200 has already started reaching dealerships and an official announcement can be expected anytime soon.