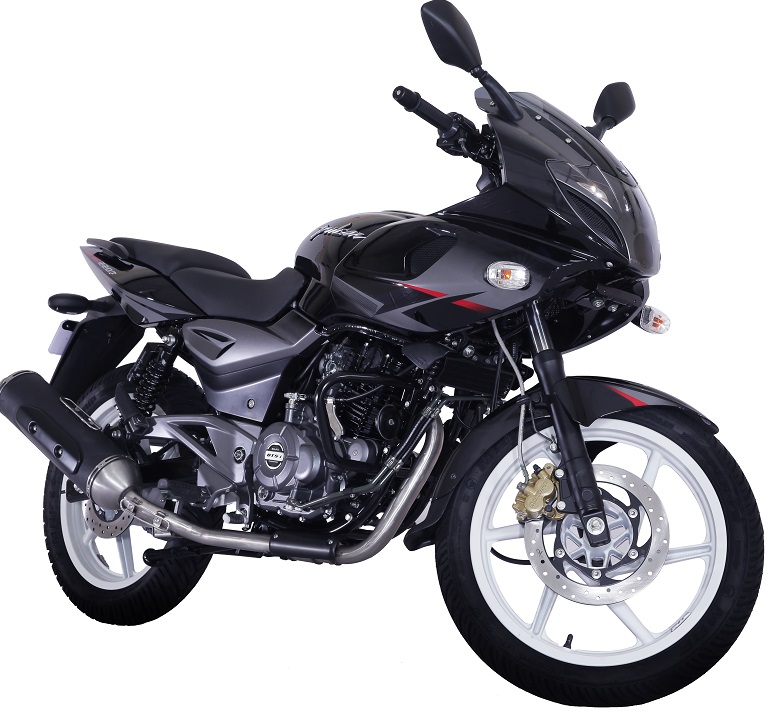 Pulsar 220 BS6 specs reveal a very minor drop in power. But it will bring back the smoothness of the fuel injected variant of 2007!

Bajaj first introduced the Pulsar 220 with fuel injection in 2007 and added a suffix ‘DTS-Fi’ to it to signify the fuel injector, which was a novel feature at that time. At around Rs 90,000 ex-showroom back then, it was obviously costly and could not garner a lot of sales.

Two years later, in 2009, Bajaj ditched the fuel injector and plonked a carburetor on the motorcycle. It also reduced the price significantly and increased the performance of the motorcycle. The name was changed to Pulsar 220 DTSi. It became an immediate hit and despite being in the market with the same looks and similar set-up for the last 11 years, it is one of country’s largest selling 200+cc motorcycle. It even outsells Bajaj’s own newer-generation and technically-better Pulsar NS200 and Pulsar RS200 combined!

Now, we are at the brink of the cut-off date for Bharat Stage 4 and from April 2020, only Bharat Stage 6 compliant motorcycles will be allowed to be registered in the country. Every two-wheeler has had to convert to fuel injection to adhere to the stricter emission norms. Same would be the case with the Pulsar 220. This, in a way, would mark the return of the 2007’s DTS-Fi model and we believe Bajaj may mark it with a similar name as well.

Rest of the stuff, including the size and dimensions remain identical. The current model is priced at Rs 1.08 Lakh and the hike on the upcoming FI model is expected to be around Rs 8000-12,000. Launch is expected in the coming few days. You can check spy pics of the BS6 variant here.