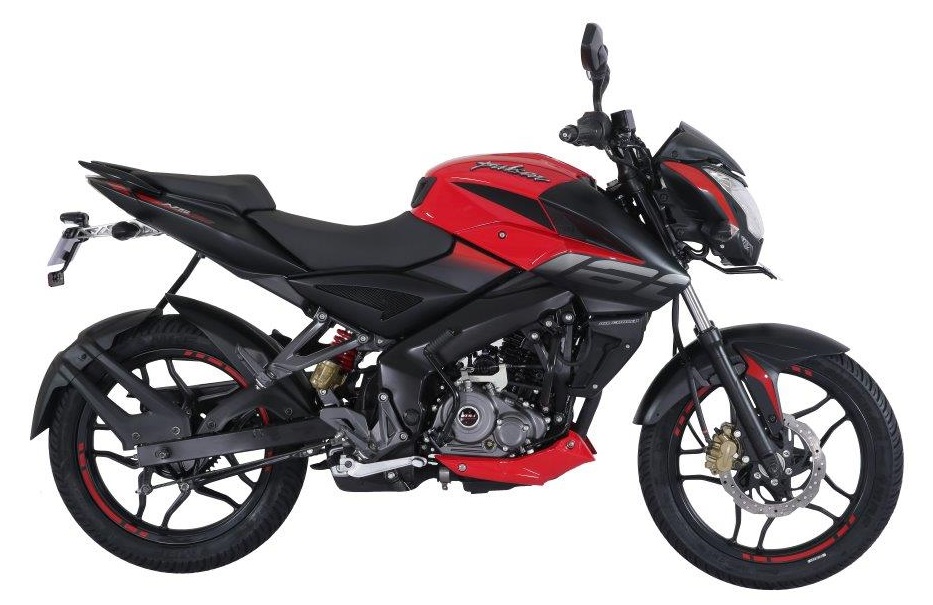 Now this comes as a big surprise! It was well known that Bajaj will take its Pulsar NS160 into the BS6 era, despite it not being a very high seller but how…!

In most of the cases of BS4 to BS6 transition we have seen a drop in power figures in two wheelers. At best many of them have been able to retain their numbers however, something different has happened with the Pulsar NS160.

A leaked spec sheet of the upcoming motorcycles reveals that it now produces 12.5 kw of peak power at 9000 rpm from the same 160.3 cc motor. That translates to 17 PS which is a significant bump of 1.5 PS or almost 10 percent over the older model. It, however, peaks 500 rpm later than before and gets fuel injection for stricter emission compliance.

There is a very minor 2 mm increase in the wheelbase of the motorcycle as well and it may now weigh 5 kilos more on the kerb weight. The width, length and height remain the same as before. We do not have the torque numbers yet but let us hope they remain similar to the current 14.6 Nm (which are churned at 6500 rpm).

This will make the Pulsar NS160 the most powerful motorcycle in this segment (R15 does not belong to this segment) and according to the spy pics that have surfaced so far, there are no cosmetic or styling changes that we can notice. There may or may not be a new colour on offer.

An official announcement regarding its launch can be expected anytime soon. Speculations predict a price hike of roughly Rs 9000 to Rs 10,000 on the current ex-showroom Delhi price of Rs 94,195 for the BS6 Pulsar NS160!