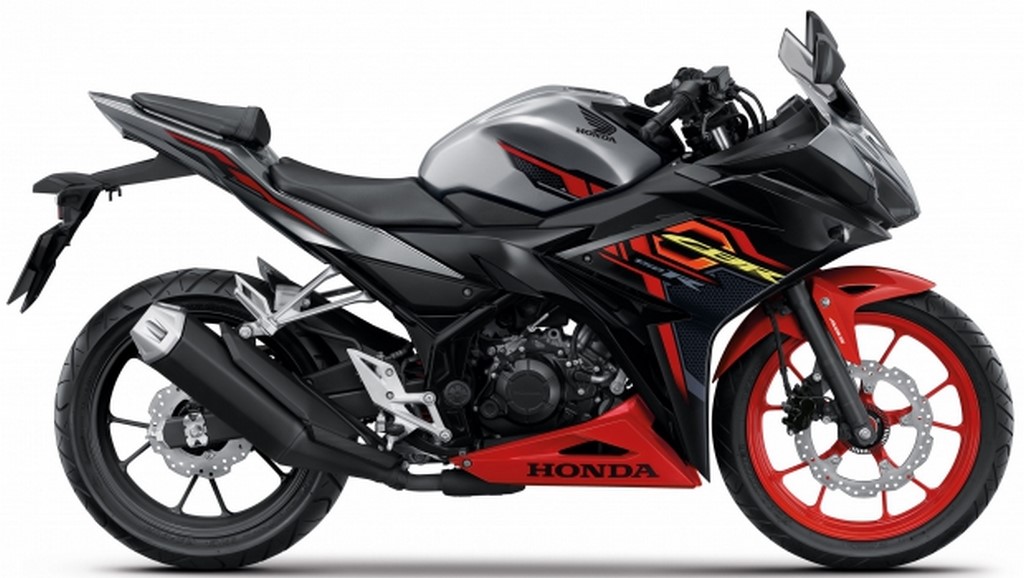 2020 CBR150R gets fresh colors. The sportsters’s older model was once sold in India but was discontinued many years back because of low response…

Honda has launched the 2020 model of its popular entry-level sports motorcycle – CBR 150R, in Thailand. The new version of the bike comes in new paint schemes, making it look fresher for the new year.

The motorcycle will now be available in four color options, including Black with Orange, Grey with Red, Red with Black, and Matte Black with Red. Among these, the Grey with Red color option certainly stands out, and it gets a red-colored front wheel, along with a yellow CBR logo on the sporty front fairing.

Apart from the color scheme, the motorcycle remains unchanged both in terms of styling and mechanicals. It gets a dual-LED headlight cluster with LED DRLs, a sculpted fuel tank, and a high-set tail section. It receives an LCD digital instrument cluster, and the low-set handlebar with rear-set footpegs give it a committed riding position.

On the mechanical front, the motorcycle is powered by the same 149 cc, single-cylinder, liquid-cooled engine that produces a peak power of 17.1 PS at 9,000 rpm and 14.4 Nm of maximum torque at 7,000 rpm. The motor is mated to a six-speed gearbox.

The company has priced the motorcycle at Thai Baht 99,700, which roughly translates to Rs 2.44 lakhs. Honda used to previously sell the bike in India (albeit the older model) and discontinued it many years back. There is no hope from the company that it will bring the model back here.