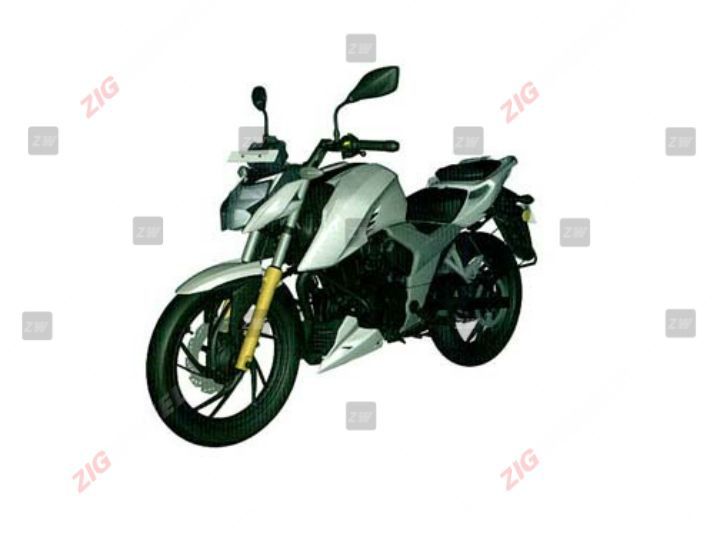 2020 Apache 200 features revealed in a new document. The console will feature a host of new rider details apart from the minor cosmetic tweaks we have seen it with.

After it was revealed recently, a new document has leaked some very interesting features the 2020 Apache 200 will come with.

The upcoming streetfighter will feature TVS SmartXonnect technology which pairs the bike to your smartphone via TVS connectivity app. As a result, you will have features like turn-by-turn navigation, SMS and call alert notification along with the last parked location.

Ride statistics like 0-60 kmph timer, top speed indicator and lap timer are some of the traits it will retain from the current model. After the launch of NTorq 125 (read review) and Jupiter Grande, Apache 200 4V will be the third TVS two-wheeler to get the new connectivity options.

However, the 200 will be kitting out a more advanced version of the cluster and will also let you know your lean angles and g-forces which are expected to be handled by a basic 3-axis Inertial Measurement Unit (IMU). According to the report, the sensor will just measure the data and send it to the smartphone. It may not be an extensive unit like the ones on motorcycles featuring cornering ABS and hence expect it to be fairly cost-effective to implement.

Among cosmetic changes, the new Apache 200 will get a new LED headlamp with separated reflectors for low beam and high beam.

In addition, the motor is expected to become BSVI compliant which means it may only be available as a fuel-injected (FI) version. It currently produces 21 PS and 18.1 Nm. It is expected to continue with the same 5-speed gearbox. You can read our detailed review of Apache 200 here.