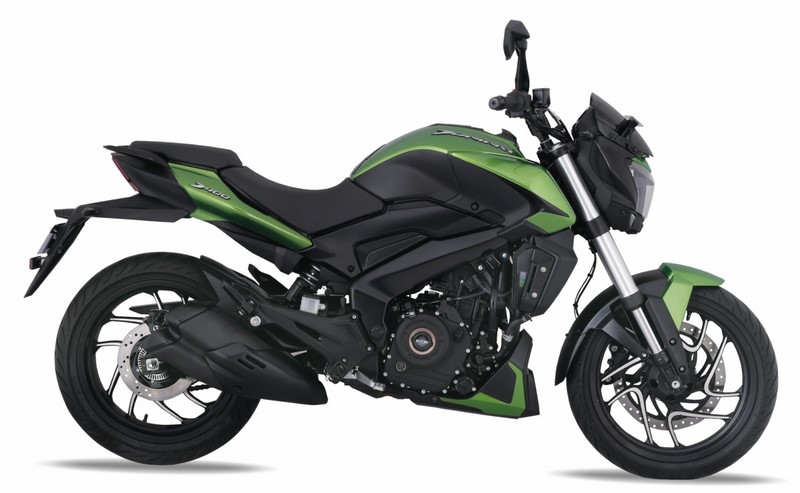 For some very weird reason, Bajaj posted incorrect prices of 2019 Dominar 400 on its website – which were lower than the originally announced tag on 4th April (read launch story). This led many portals to flash “Bajaj slashes Dominar prices“-like headlines. We connected with a few dealerships in Pune and Bhopal to try and solve the confusion – just to be greeted with a third price of the 40 PS sports cruiser, which was marginally higher than the originally announced price tag! We have discussed this in our story here.

Multiple queries to Bajaj’s customer care, various dealerships and media reports probably took Bajaj’s attention to this gaffe which has now finally been fixed. Bajaj has updated the website with the new price of Dominar, which is marginally higher than the first announced price. It is the same ex-showroom price which many dealers had quoted when we were doing out story. Which means that, unlike what many portals posted without verification, there has been a (very) minor hike of Rs 255!

Also, Bajaj is continuing with its ‘One Nation, One Price’ formula which means that all across the nation Dominar is being sold at a single ex-showroom price.

Though this is a very small price increase but what we do not understand is – how does a brand new motorcycle, price of which has been decided and announced just a few days back, warrant a price revision so soon? Shouldn’t manufacturers consider the factors (which necessitate a price revision) before the final announcement? I mean, had Bajaj launched it at this new price, nobody would have thought about it…