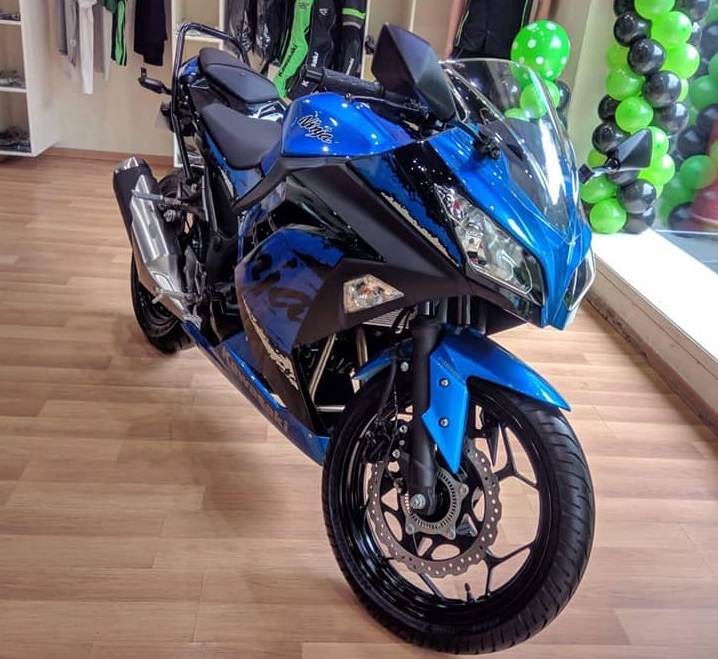 2018 Ninja 300 changes include some hits and misses but that price is a killer!

Kawasaki has dropped a bomb it seems as they have created history by introducing a CKD TWIN-CYLINDER motorcycle at prices lesser than an India-made SINGLE CYLINDER bike (no prizes for guessing 😉 ). Yes, 2018 Ninja 300 still continues to be a CKD from Thailand, like before, but a lot of its parts are now sourced locally (link to launch story).

However, not much has changed on the spec front and we doubt if a brand as reliable as Kawasaki compromises much on the overall quality of parts used for price reduction. So, expect similar overall quality levels at least on the mechanical front!

So, what has changed in the 2018 version? Let us list all of that down… 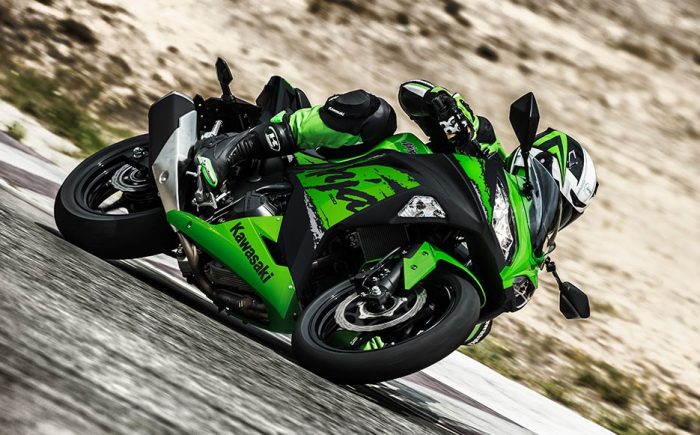 Rest of the specs appear to be the same but that massive price slash of Rs 62,000 (plus the cost of ABS, adding upto almost 1 Lakh effectively) has made the Ninja 300 the most affordable Kawasaki in India. 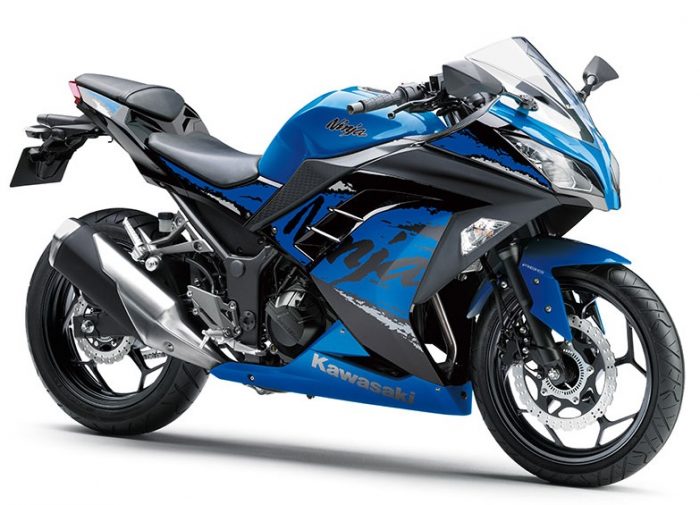