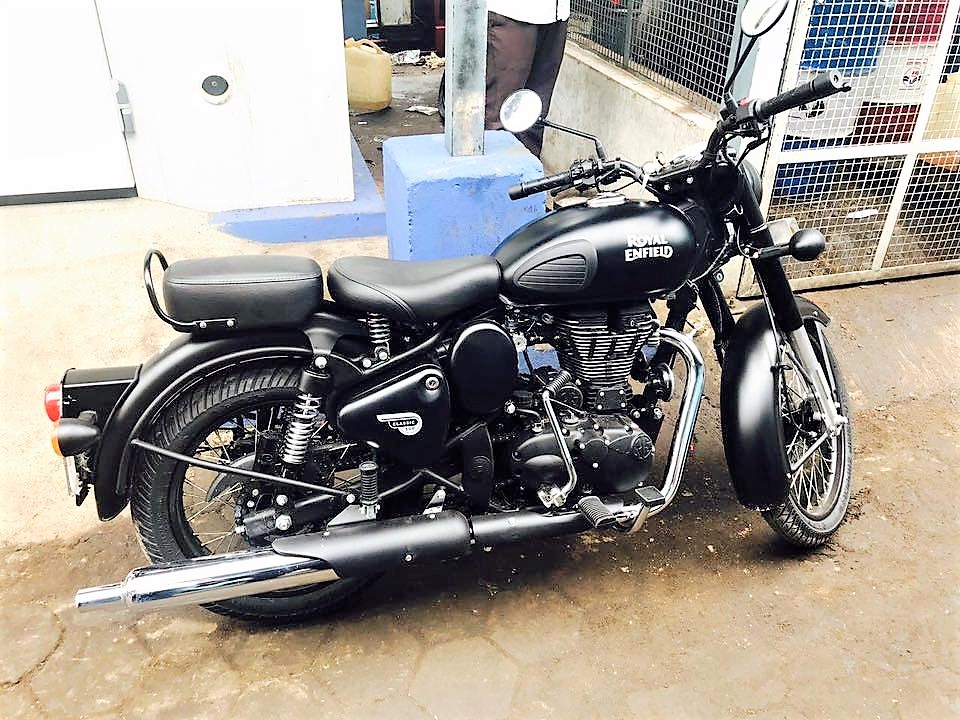 2017 Classic 350 Rear disc brake also gets Thunderbird’s swingarm. Similar is the case with Classic 500…Live pics of both the motorcycles added.

As was already leaked, Royal Enfield has officially announced the launch of its 2017 models of its largest selling Classic 350 as well as its elder sibling Classic 500. 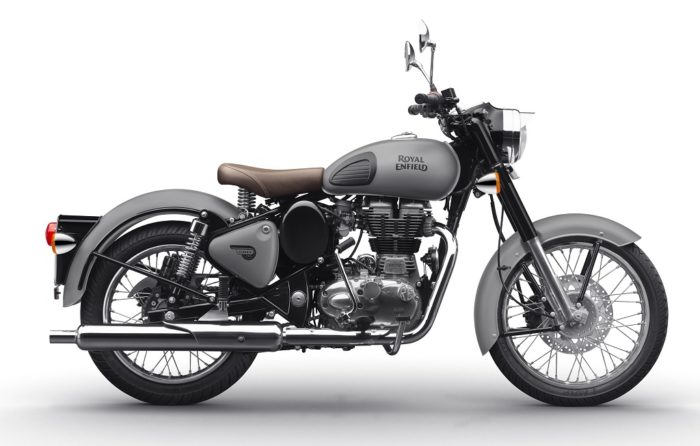 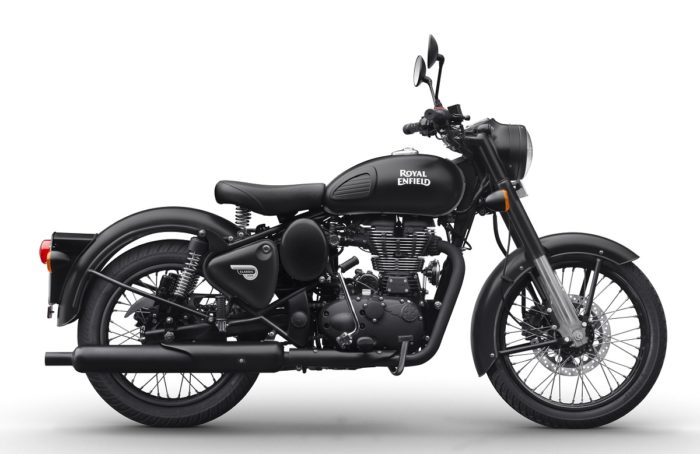 So, the two very important and large selling Royal Enfield models finally get rear disc brakes, however, ABS, which is offered on international-spec models, is still missing. This leaves Bullet as the only model in the portfolio devoid of the rear disc.

A welcome addition, we must say and that stealth black Classic 500 looks stunning!