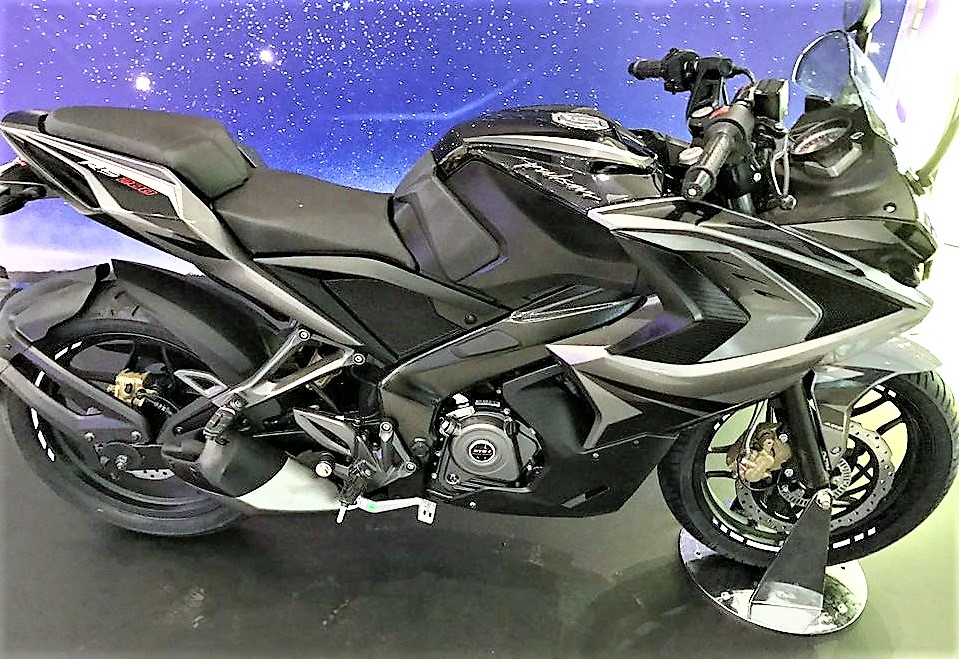 The marketing strategies have changed. Initially manufacturers offered all the colour options at one go. But now they release them one by one after certain intervals. What it does is – it keeps a check on their costs, but more importantly it brings the motorcycle to headlines again! It is more prevalent for slightly bigger motorcycles and this is precisely what Bajaj is upto… 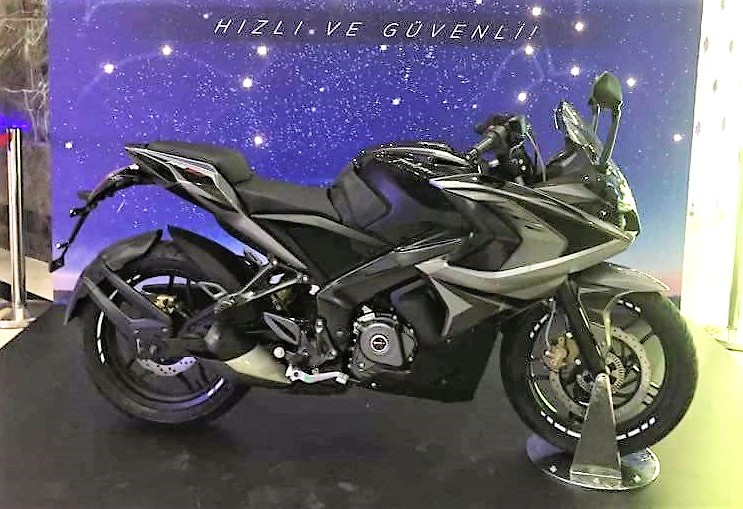 They launched the Pulsar RS200 in March last year in yellow and red – both dual colour options. The blue-white combo was given a miss for India. In September 2015 they introduced the much awaited (demon) black colour. And next in line could be this – black-grey glossy finished dual tone colour of the 2017 version which was showcased at an event in Turkey very recently. 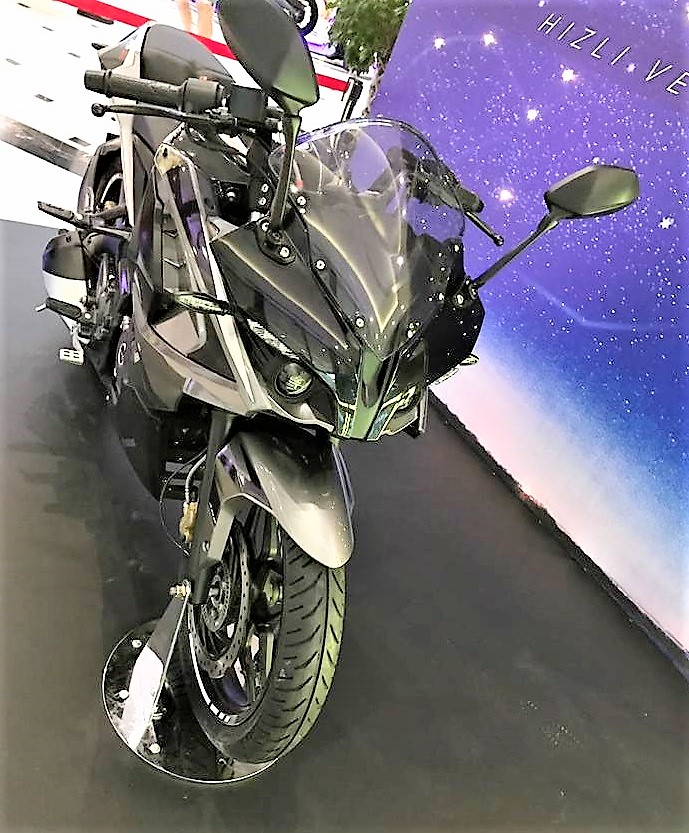 There are these minor differences in cosmetics…

No mechanical changes are known at the moment.

The colour co-ordination we have talked about above lends the motorcycle a slightly richer taste and it also looks a wee bit muscular. Chances are that Bajaj may launch it up in the coming few months along with the 2017 Pulsar NS200 FI which was also revealed at the same event.