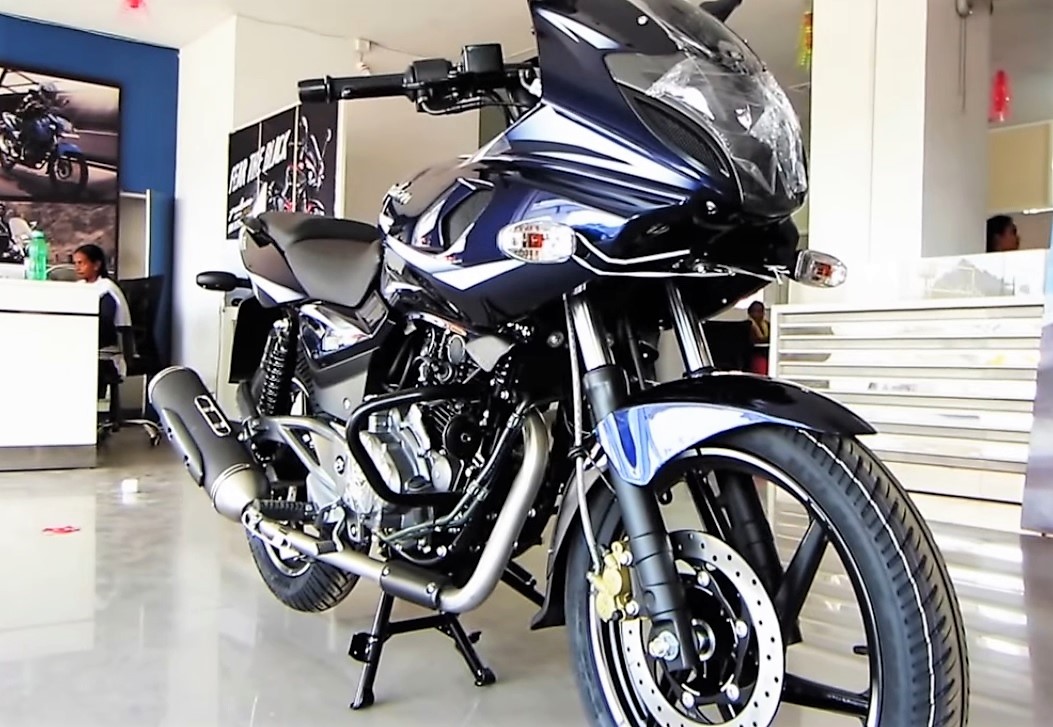 So, the Pulsar 220, Bajaj’s largest selling 200 cc motorcycle, is going to get an update. And, in fact, the 2017 Pulsar 220, which receives very minor cosmetic changes, is already in showrooms. We have also spotted a brand new unregistered motorcycle on the road in Bhopal last Sunday.

Now, apart from the black motorcycle (with red graphics) that was snapped a few days back, a video (by Ride with Tarun)  shares the second colour which will be on offer – blue (with white graphics). This is a new addition to the palette and unlike the dual-tone theme of the older Pulsar 220 (currently all colours are dual-tone apart from black), it appears, that the 2017 range will come with monotone colours with some stickers stashed on the body. 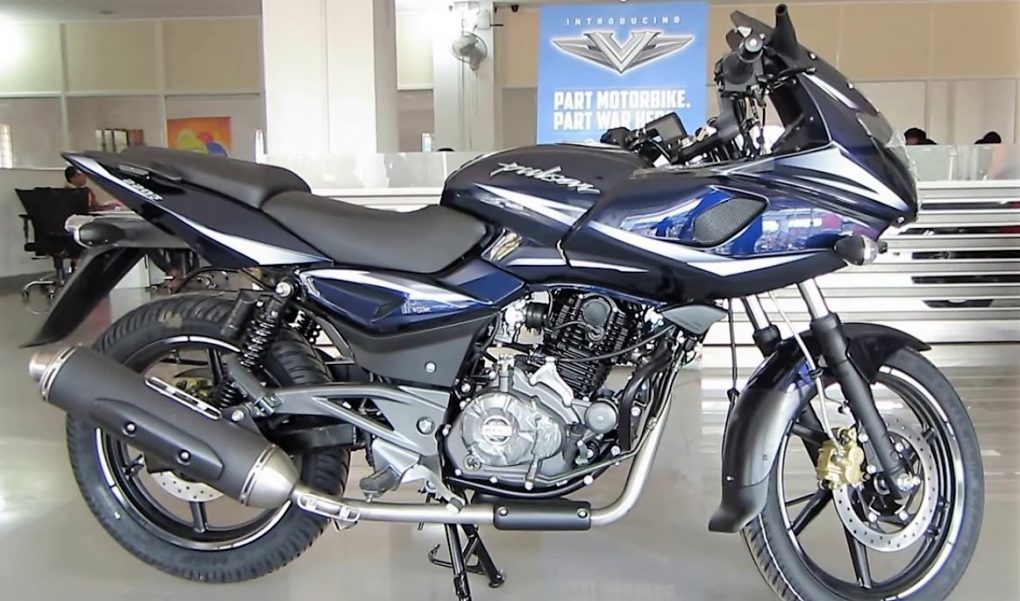 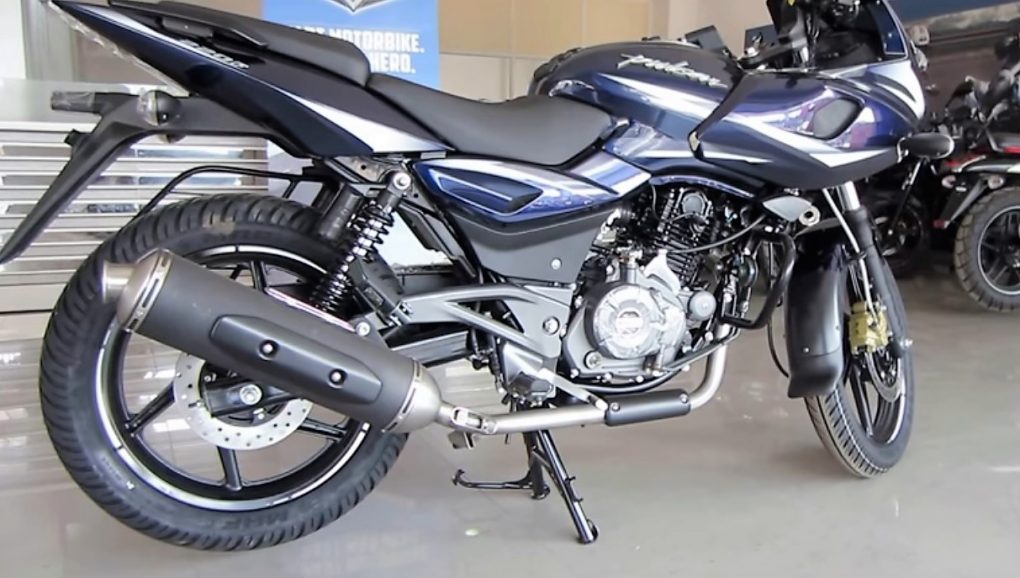 Engine specs have not been revealed but we do expect better throttle response and increase in fuel efficiency. Final prices are not known but there will definitely be a considerable rise in price. We expect the increment to be around Rs 3000-4000 on the ex-showroom price.

Next Read: 3 Reasons Why Bajaj May NOT Launch Pulsar NS150 in India Anytime Soon