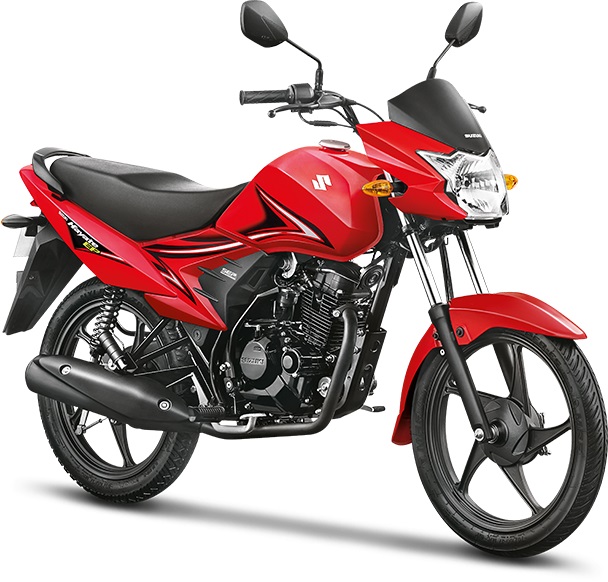 Suzuki has officially announced the launch of new 2017 Hayate EP and Let’s scooter – both of which have been updated to meet the upcoming BS4 emission norms. The company goes on to say that, along with the new Gixxers and the new Access 125 (which were upgraded earlier), the whole line-up is BS4 compliant. They have not talked about the Swish and the Slingshot anywhere which leads us to believe that these two slow sellers have been paused or probably shelved from the lineup.

The new Hayate continues with the same design apart from a few graphic additions and subtractions. The 113 cc engine has been made BS4 compliant and churns out 8.7 PS of peak power output at 7500 rpm and 9.3 Nm of maximum torque at 5000 rpm. It comes with tubeless tyres, maintenance free battery and a longer seat for comfort. 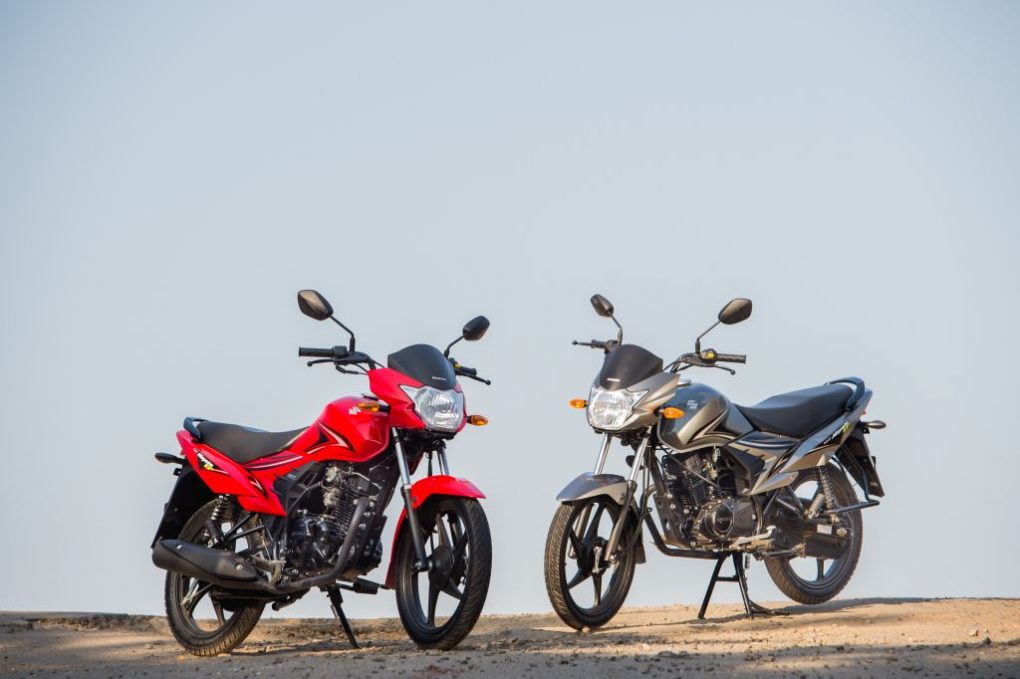 The new Let’s also gets minor sticker updates. It continues to be powered by the 112.8 cc 8.4 bhp/7500 rpm 8.8 Nm/6500 rpm engine and gets tubeless tyres, central locking and safety shutter apart from a mobile charger. 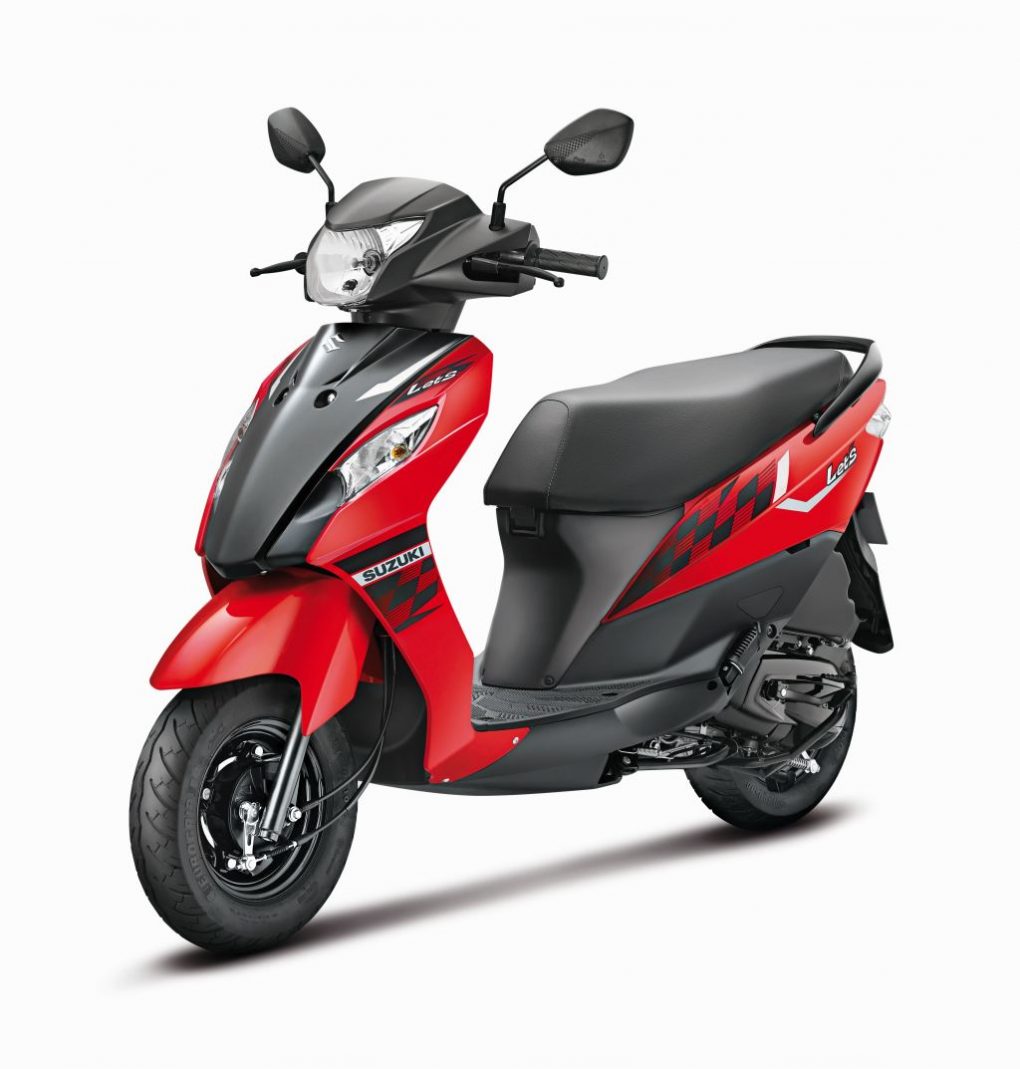 Dispatches of Swish have been on hold for the last many months whereas the Slingshot registered a single unit dispatch in January 2017.