Apart from the 2017 Gixxer range, Suzuki has also launched the new Access with BS4 compliance and other minor changes.

The 2017 Access is now available in a total of six colours.. 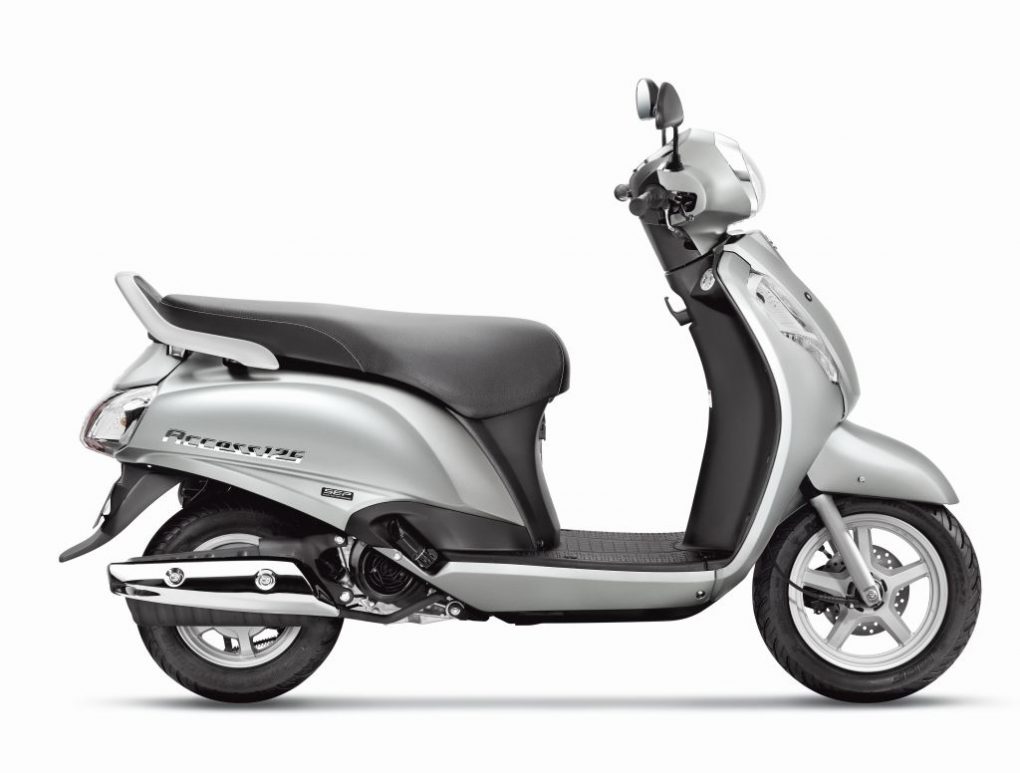 At the same time, Suzuki has also discontinued the older-gen Access which was on sale till a few weeks back (and may be available at some dealerships). They have taken the scooter down from the official website and this may be a ploy to give a push to the new Access.

In addition to this, for the last many months, Suzuki has not been selling the Swish as well, however, there has been no official word on its discontinuation yet from the company.