Honda seems to be inspired from the nomenclature of telecom companies. After their outgoing Activa 3G, the new 2017 Activa gets the ‘4G’ badge.

The new Activa continues with the same 109.2 cc HET engine which produces 8 bhp of peak power at 7500 rpm and 9 Nm of max torque at 5500 rpm. While there are no changes to the power output but the torque has been increased by a nominal 0.17 Nm.

It continues to offer features like tubeless tyres, CLIC, CBS with Equalizer and gets HET Tyre which Honda says has been developed with Honda patented compound. However, the scooter still does NOT get telescopic suspension! 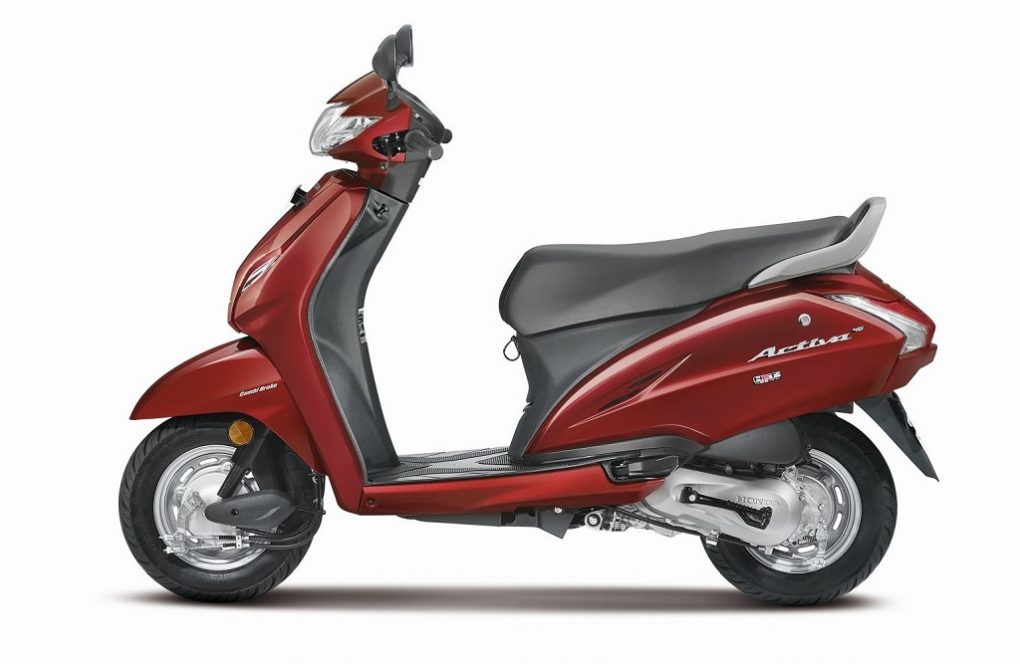 In terms of looks, Activa 4G gets a new front apron (with minor changes), ‘4G’ sticker on the side panel and does not have the headlamp switch.

The outgoing Activa 3G costs Rs 50,290 which means there has been a minor price revision of Rs 440. 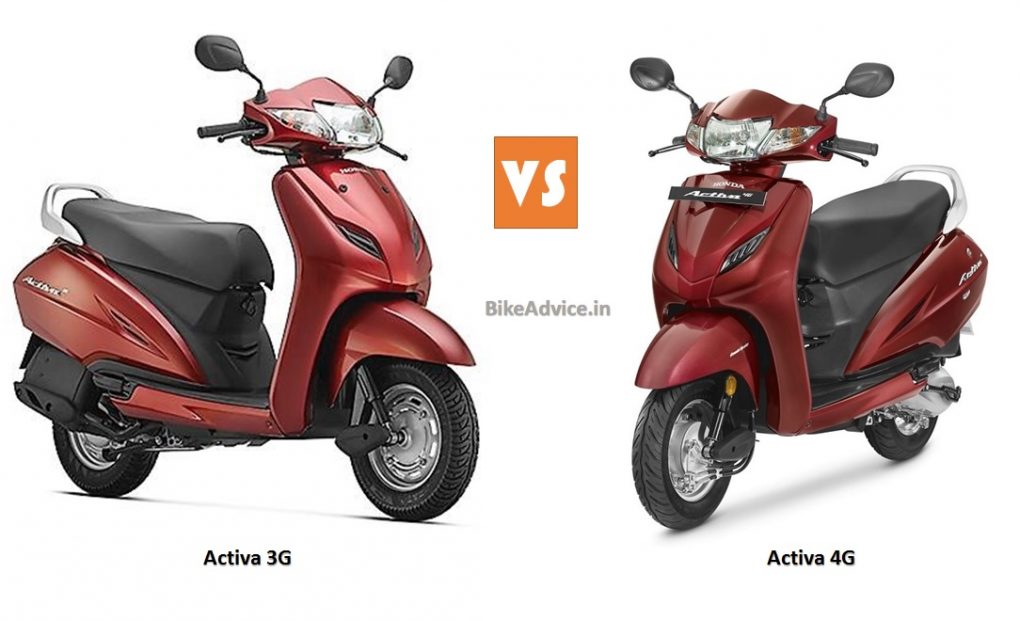