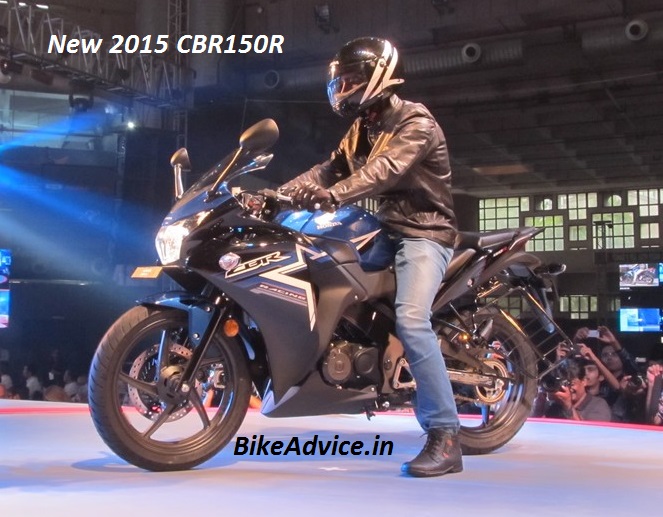 At the highly publicized gala event RevFest, apart from the launch of the four-cylinder flagship CBR650F and the global premier of CB Hornet 160R, Honda also showcased the long awaited updated CBR150R and CBR 250R.

However, the company disappointed the enthusiasts with just a minor sticker update to both of these entry level sporty bikes. The bikes did not get their much talked about facelifts which were more ‘CBR-like’ lookers and had uprated power outputs. For some reason, Honda believes, they can still manage to chug along with the same old motorcycles albeit with new clothes. Let us talk about both the motorcycles one by one quickly…

The new color theme on the CBR150R is refreshing but the same design is uninspiring. The fairing gains a new star shaped decal which extends to the fuel tank. The exhaust canister now comes in all black. The fairing further gets the words ‘Racing’ written below the star decal to give the riders a sense of pride (only a sense… mind you!). We also notice that the tyres are MRF Zappers. 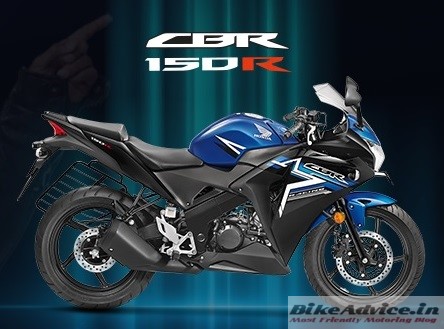 Honda hopes that, with this color and graphic update, they will be able to attract a few more buyers. Although they did not release the specifications officially but we expect them to be the same as that of the present version going by yesterday’s leak. The 149.6 cc fuel injected DOHC mill produces 18.28 bhp of maximum power at 10,500 rpm and 12.66 Nm of torque peaking at 8,500 rpm.

In comparison, Indonesian CBR150R gets a dual-headlamp front but the engine has been detuned to produce 16.9 bhp of power at 10,500 rpm and comes with a much needed increased torque output of 13 Nm at 7,500 rpm.

Honda was one of the first movers in the country to have a successful quarter litre motorcycle with their CBR250R. It still is a pretty decent motorcycle but has grown old and is definitely screaming ‘change’!

It was expected that Honda would, at some point of time, introduce the CBR300R or at least the new facelifted CBR250R, however all that we got is another sticker update with which Honda aims to ‘leave the audience spellbound’. 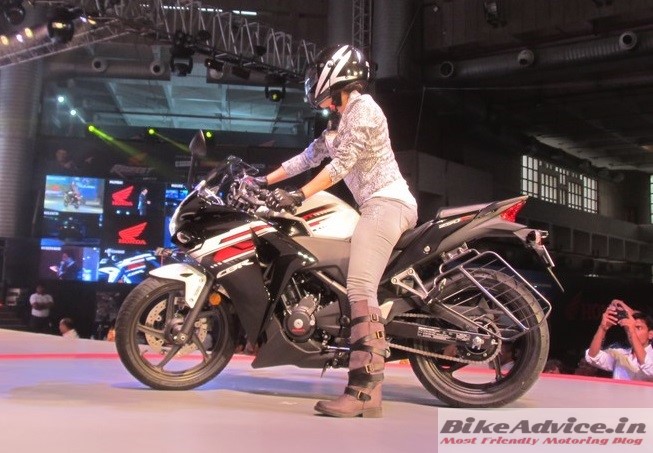 Talking further about what he have, the updated CBR250R with the new decals and color theme looks decent. In this case too Honda did not officially confirm about the specs but they are expected to remain the same. The present version with the familiar 249.6 cc mill produces 26.15 bhp of power at 8,500 rpm and 22.9 Nm of torque at 7,000 rpm. 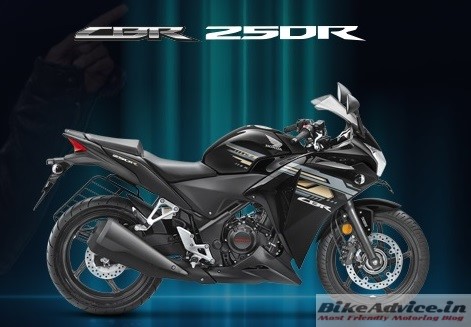 Honda also announced that both these new updated CBRs will be launched before December 2015.