Apart from the Activa 125, CBR500R & CBR650F which attracted all the limelight, Honda also unveiled three new 2014 editions which include liter class Fireblade, 150cc Trigger as well as the 110cc Dream Yuga. 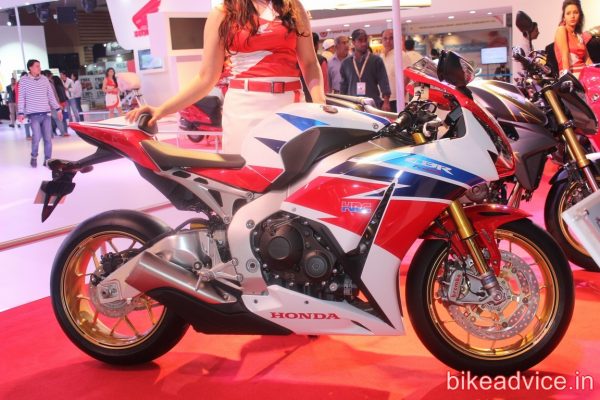 We will quickly explain what the 2014 editions of these motorcycles are all about and what changes do they carry. 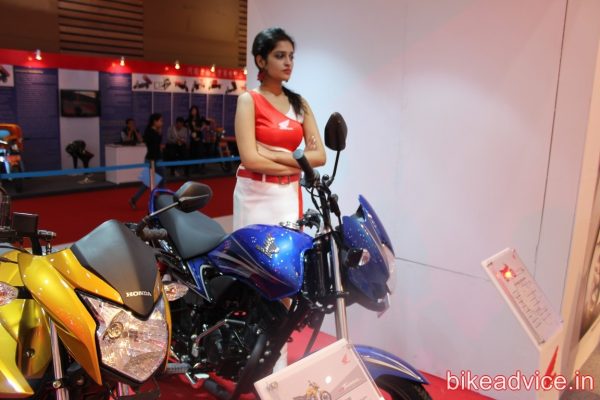 Apart from the new colouring, the 2014 Dream Yuga also gets a few cosmetic enhancements in the form of:

First unveiled in Auto Expo 2012, Dream Yuga has been one of the largest selling motorcycles in India for the company. The 2014 iteration carries the same 109cc 4 stroke engine which produces 8.25bhp of power and 8.63Nm of torque.

Honda intended the Dazzler to be a gradual replacement to the large selling Unicorn. However, as the fate has it, it is no more on sale in India. Its place has been taken by CB Trigger which is being promoted by Honda aggressively. At the Auto Expo 2014, Honda launched a new colour on the motorcycle – our favourite white, which they call as Pearl Sunbeam White. 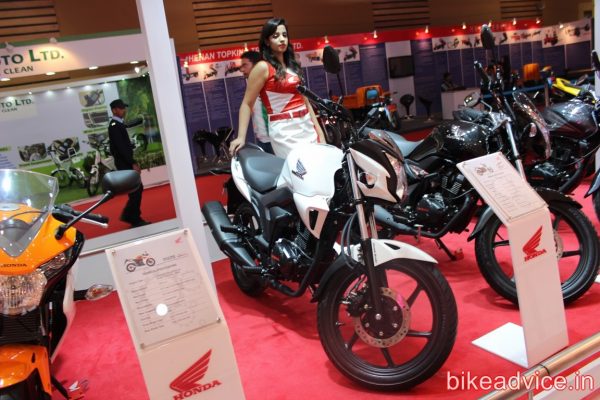 With this addition, Trigger is available in 4 colour options now:

Honda hasn’t notified us of any other changes to the motorcycle which continues with the same 149.1cc air cooled 14bhp, 12.5Nm engine.

Talking about the big league, present at the Auto Expo 2014 was the mighty Fireblade in the new iteration which Honda calls as 2014 CBR 1000RR SP. The new Fireblade gets the following features: 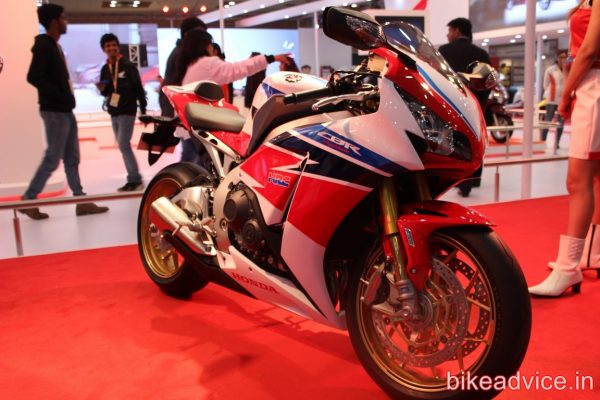 It is for the first time that the Ohlins suspensions are introduced on the CBR series. CBR1000RR SP is powered by a 999cc liquid cooled inline-4 cylinder DOHC fuel injected engine which is mated to a 6-speed transmission.