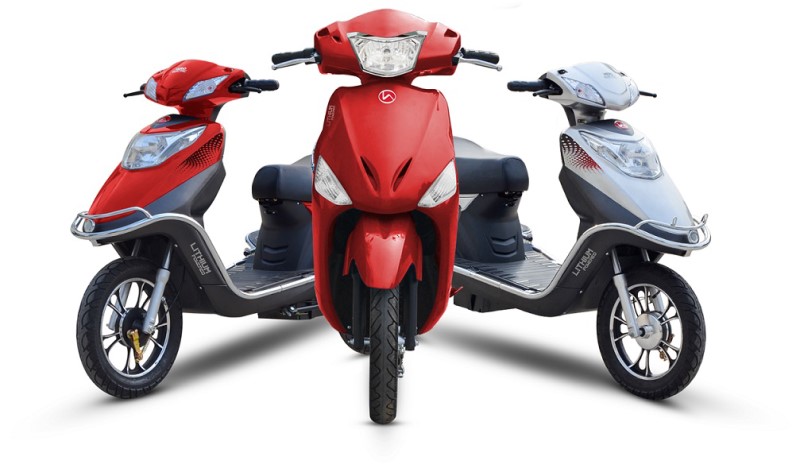 Hero Electric has partnered with a start-up called Autovert Technologies, to offer ‘seamless alternate ownership models’ to its customers. According to the company, the customers can avail the vehicle itself with all-inclusive monthly subscription plans that start at Rs. 2,999 per month.

The services bundled with the plans include comprehensive insurance, service and maintenance, loyalty bonus, and ‘attractive upgrade options’, as per the company. Hero Electric claims that the plans offer more flexibility and features, as compared to other traditional auto finance options.

Autovert Technologies shares that the company will utilize its IoT based technology platform called ‘Autovert Plug’ to manage the lifecycle of the scooter, while it is with its customer. The new subscription plans have been initially launched in Bangalore on a pilot basis, before its nationwide rollout in the coming days.

Kinetic Luna is Coming Back But With a Twist [Rumor]

Speaking on occasion, Mr. Sachin Mehta – the Co-Founder and Director of Autovert Technologies, said that customers are looking for alternate ownership models that offer affordable ownership, apart from ease of access. The partnership will enable the new partners to cater to the ever-changing customer preference for a ‘digital first experience’, that will lead to faster adoption of EVs in India.