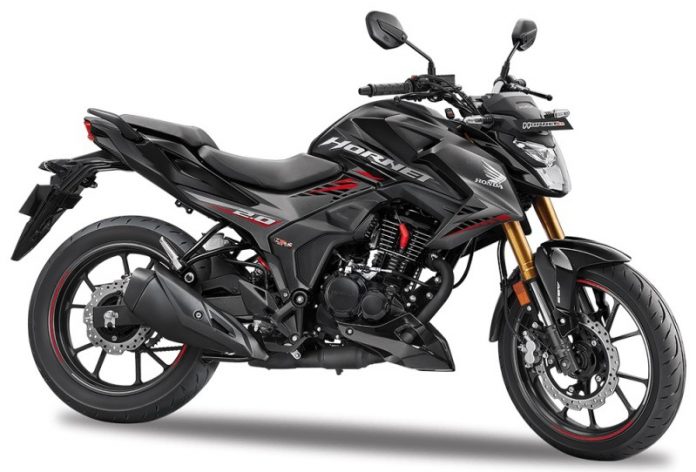 2-wheeler sales Dec 2020 – Honda has seen its sales rise for the fifth straight month, and recorded 3% increase in its numbers as compared to the last year…

It’s the start of a new month and we have the sales numbers pouring in from all the major two-wheeler manufacturers in our mailboxes. Here in this story, we are talking about Honda’s performance during the month of November 2020.

Decembers are usually slow months for the market as buyers push their buying decisions to the new year and the same can be witnessed in Honda’s numbers, as well. The company, which usually retails around 4 Lac+ units in a calendar month, has managed to sell a total of 2.63 Lac units during the whole of December. With this, Honda has seen its sales rise for the fifth month straight.

Being more specific, the company has sold a total of 263,027 units of its scooters and motorcycles during the month. These numbers are 3% higher than the corresponding month last year (which were 255,283 units).

Breaking the numbers down, Honda sold 242,046 units in December 2020, compared to 230,197 units in December 2019 in the domestic market. This infers an increment of 5% YoY. In terms of exports, the company shipped out 20,981 units of its scooters and motorcycles to foreign markets.