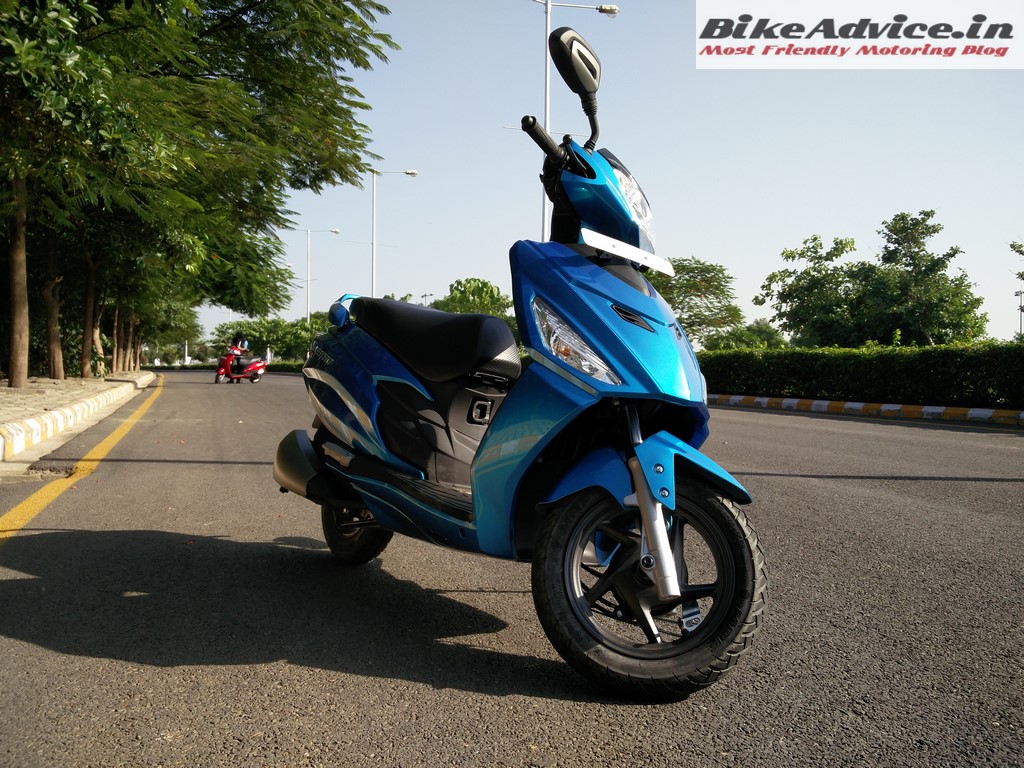 110cc Duet & Maestro Edge discontinued? Both of them have been removed from the website. Hero currently only sells Pleasure+ in this segment…

Hero MotoCorp was expected to do well in the scooter segment considering that it has the country’s largest reach when it comes to dealerships. It started on a fairly good note and reached the second spot quite quickly, only under arch rival Honda. However, it has not been able to sustain the momentum and has continuously reported a downfall.

In fact, things have become so bad that in this year’s tally, Suzuki, with a very limited reach (in comparison) has overtaken it for the third spot. This comes after TVS went onto snatch the second position few years back from the country’s largest 2-wheeler seller. Here is Hero’s sales story for the last year.

Hero MotoCorp has understood that its lineup of scooters in the 100-110cc is not working. It had the Maestro Edge, Duet and Pleasure in this segment. Pleasure has been a successful story but not the same can be said about the other two. Meanwhile, Hero also ventured in the 125cc segment with its Destini (launched in October 2018) and Maestro Edge 125 (first introduced last year).

In the 110cc segment, Hero has updated its Pleasure to BS6 and both the 125s have also gone over to the new regime and are on sale. However, there has been no updated about the first (two) indigenous scooters.

In a latest update, Hero has dropped them from its official website which currently only lists the existing BS6 scooters and motorcycles or the upcoming ones (which are specifically tagged as ‘Coming Soon’). It has become apparently clear that both the Maestro Edge (110) and Duet are not going to BS6 in the first phase.

Opinion: Why the Xtreme 200R Could be Discontinued…

Now the question is – will they be brought back or is it game over for them?