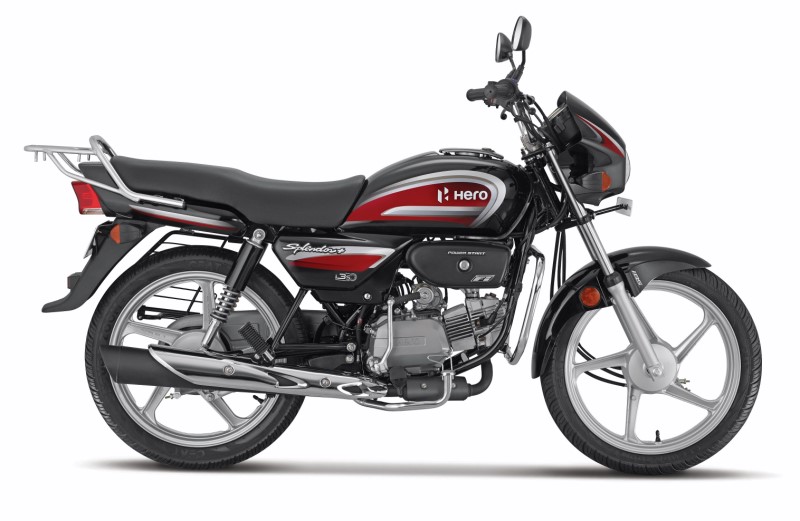 It looks like motorcycles are gaining the lost ground back quicker. Two bikes from Hero MotoCorp have occupied the top positions and pushed Activa to the third place.

We have the two-wheeler sales numbers out for July 2020, and the versatile Splendor has taken the first position followed by its sibling HF Deluxe.

It is to be noted that Splendor has sold almost 1.4 times the second-ranked HF Deluxe.

Honda’s flagbearer in India – the Activa, who was head-to-head with Splendor during pre-COVID times, has now slipped to the third spot, as it continues to lose volumes. Following Activa was Honda’s other popular motorcycle – Honda CB Shine, which occupied the number four spot.

Hero Back to Where it Belonged; Crosses 5 Lac Units in July 2020

Despite being a relatively pricier product, the Pulsar range of motorcycles ranked number 5 in the list of top sellers, and a distant number 6 was TVS XL, which is the only moped in the list.

Is This the Reason Why JAWA was Hiding its Sales Figures So Far?

The remaining four spots in the list of top 10 sellers were occupied by Hero Glamour, TVS Jupiter, Hero Passion, and Honda Dio in the same order.