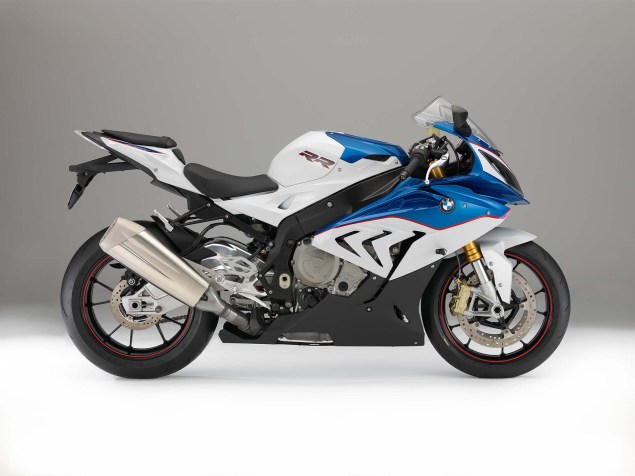 The word on the street is that India is trying to ink free trade agreements with the European Union, Israel, Gulf and Eurasian countries. For those who have not been experts in the field of economics, a free trade agreement is the first step towards economic integration. This allows nations to bring down trade barriers such as import taxes and tariffs.

This not just leads to reduction in prices but also boosts chances of increasing the traded items. So how is this good for the auto industry? A free trade agreement with the European Union will mean reduced import duties on cars and bikes from countries like Germany and Italy. Looks like all the Aprilia, Ducati, MV Agusta, BMW Motorrad and bigger Benelli bikes are set to get cheaper! 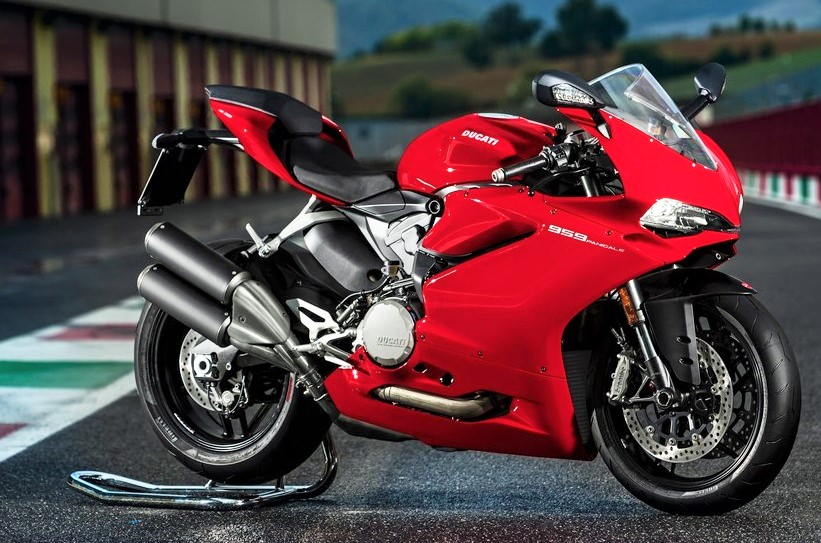 The same applies for car brands which includes three triumvirates of Audi, BMW and Mercedes. A report in Economic Times states that Nirmala Sitharaman, Union Minister for Commerce and Industry has confirmed that her ministry is indeed trying to chalk down an association with European Union. Hopefully, once the issue of Britain’s problem with European Union is resolved something concrete can be brought down on papers.