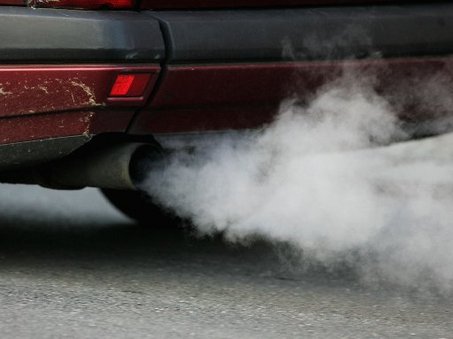 2014 was when the World Health Organisation declared air in New Delhi as the most polluted in the world. Despite having an ever-expanding metro network the national capital has been adding around 1,400 extra cars everyday. The word on the street is that the Delhi government is finally set to pull up its socks by introducing an interesting concept.

As per an article on NDTV the government will introduce a plan which will allow one vehicle to ply on the road every alternate day. Vehicles having a registration plate ending with an odd number to run on one day and even number on the other. For example, if your car’s registration number is 5586, you can drive on the 2nd, 4th, 6th day of the month and similarly cars with numbers like 9733 can ply on the roads on 1st, 3rd, 7th etc.

The report further adds that this plan is aimed to be implemented from January 1, 2016 and will be applicable only on private vehicles and will exclude public vehicles. The government also plans to shut down a unit of Badarpur coal plant which was a big source of pollution.

This controversial move has been aimed to reduce vehicular pollution by half. The plan though would not be a baked cookie as the government aims to build up on public transport including the frequency of metro services.

This move comes after the High Court asked the government to make a time bound action plan by December 21, 2015.

There are both pros and cons to this new even-odd day rule – however, something drastic needs to be done else it doesn’t make a lot of sense if one person buys two Jaguars and the other dies of pollution and this may mean you may be forcibly be pushed out of your comfort zone! What are your views on this…?