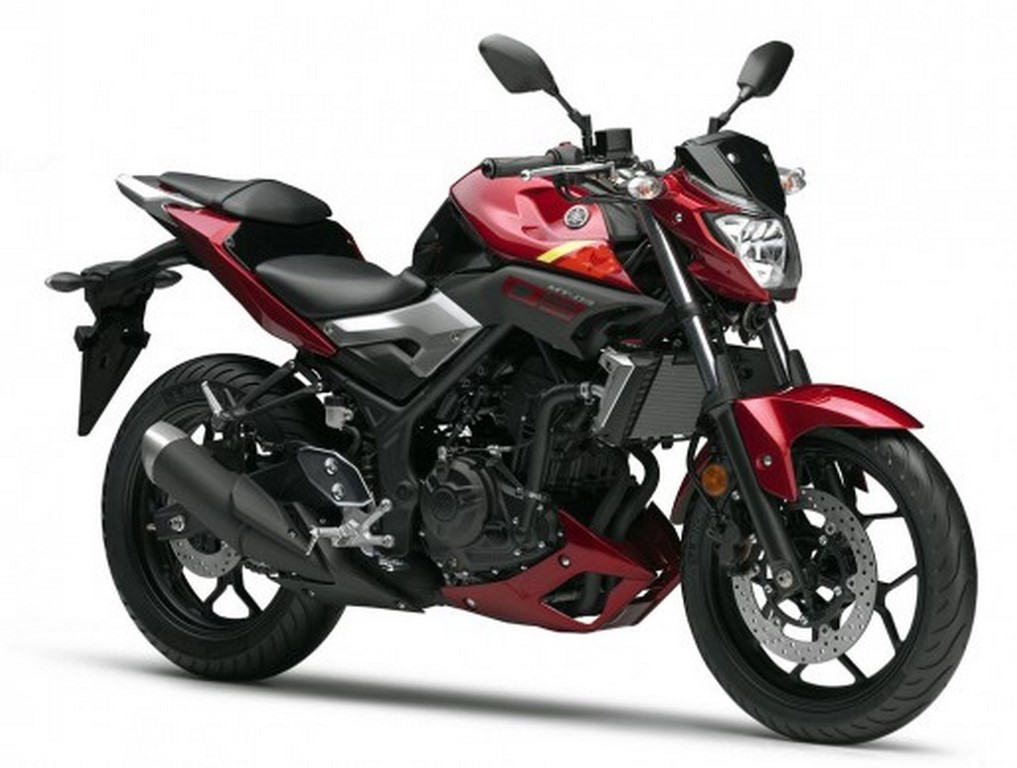 The excitement of the Indian launch of R3 has not even dried down and Yamaha has officially confirmed that the sportster will get a naked sibling soon. As was revealed through patent pics, Yamaha has unveiled the new MT-03 (or FZ-03 in the US). While it was a no-brainer that a naked version would follow but the name of the bike was a question since the company used to sell a 660 cc bike by the name MT-03 till 2013. 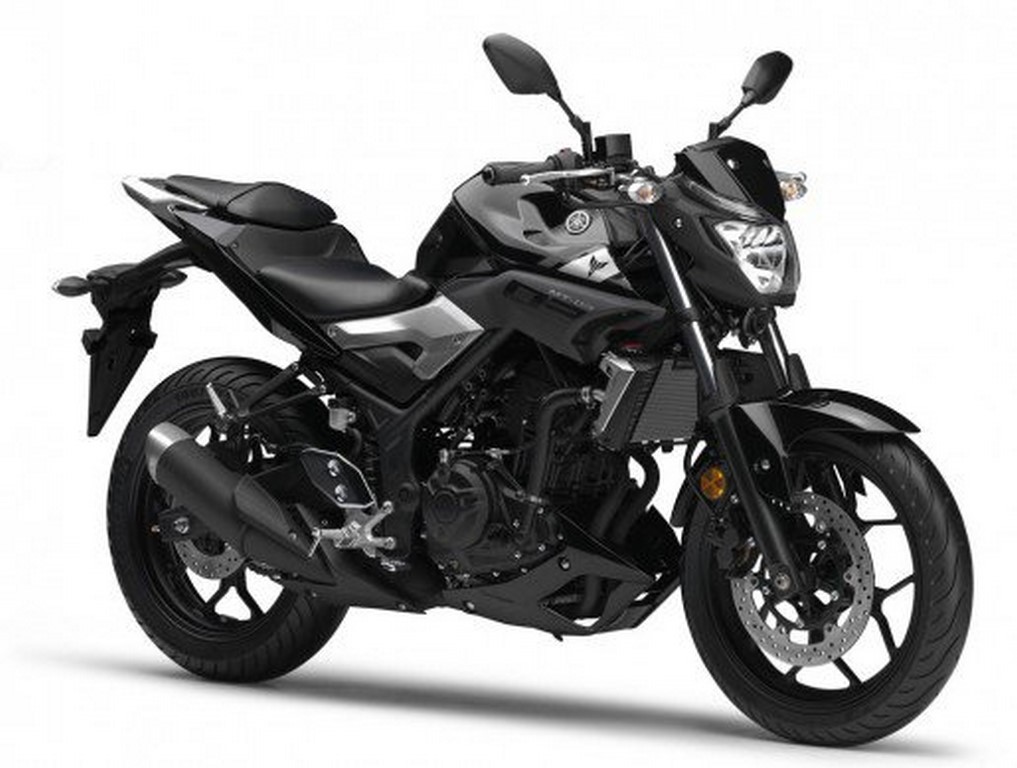 Whatever may be the name, this is for all of you who prefer streetfighters over faired monsters! Powertrain remains the same parallel twin 321 cc liquid cooled and fuel injected mill producing 42 PS of maximum power at 10,750 rpm and a slightly increased torque output of 30 Nm at 9,000 rpm. 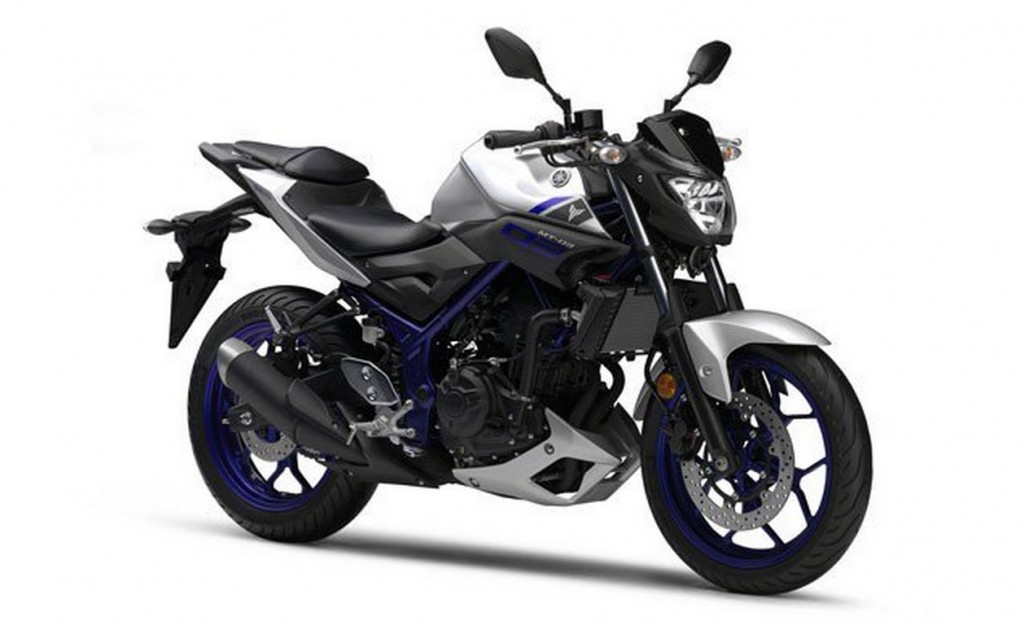 Apart from the lack of fairing, the bike also features a slightly higher placed handlebar which should offer a more upright seating posture and yes, there are no clip-ons. The twin head lamp set up has been ditched for a family inherited single unit.

The lack of fairing helps in reducing the overall kerb weight by 4 kilos and the ground clearance remains the same. MT-03 is being offered in three color options – black, silver and red, all of which are pictured on this page.

While the bike has been announced in Japan only so far but the chances of the MT-03 making its way to India are pretty high. Well before its official global debut, at least one report of its Indian launch next year has already surfaced. You can read it here.. And if you have missed reading our first ride review of the R3 at BIC, here is where you need to go…