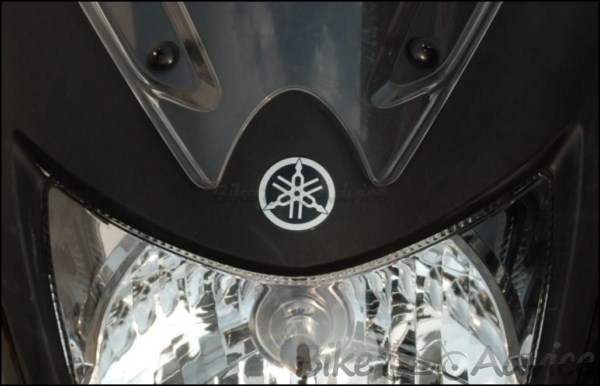 Regarding this figures, Mr. Hiroyuki Suzuki the CEO & MD of India Yamaha Motor Pvt. Ltd. said, “We are seeing good sales growth this year and expect the momentum to continue for the rest of the year. Our recently launched refreshing FZ series has got a great response from our esteemed customers and our SZ series is helping us equally in boosting our sales in their respective segments. This is the direct results of efforts we have been making to connect with our target customers through various marketing initiatives like the Sales and Service camps, Yamaha Fiesta, R15 One Make Race Championships and other youth centric sports events that directly relate to their interests and passion in life.”

Yamaha also set its leg recently in Football by organizing Yamaha ASEAN CUP U-13 Football 2011 in India. The tournament witnessed 8 teams from Pune, Nagpur, Kerala, Kolkata and Assam. This event was held from May 15 – 28, 2011. There were about 120 players involved in the tournament. . The Tournament winner- Team Kolkata will be representing India at the third Yamaha ASEAN Cup U-13 Football Finals to be held in Thailand from July 15-17, 2011.  The ASEAN Cup U-13 Football Finals will witness teams from 5 Asian countries namely India, Thailand, Indonesia, Vietnam and Malaysia