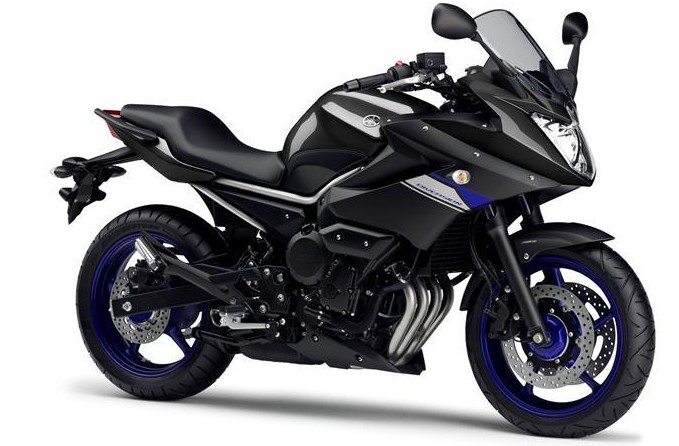 Yamaha’s Indian R&D President has shared his interest of launching a CBR650F rival in India. When we hunt around, we see the XJ6 Diversion making an ideal scenario for the ring…

Honda’s recently launched CBR650F may have a higher (than expected) price tag but it has opened a new floodgate for sports tourers in India and it is one of a kind in this segment, almost! However, it seems rivals have taken notice of this development and their fellow countrymen from Japan are also planning to pick up a fight.

Yamaha India may consider bringing a competitor of the Honda CBR650F in India. In a recent interview to Autocar Professional Yasuo Ishihara, President of Yamaha Motor Research and Development India, revealed his interest in a CBR 650F rival for India.

Here’s what he said…

“Honda has recently launched the CBR 650F (in India) and we want to catch up. If everybody in our company agrees, then we can introduce such a model very quickly as we have it in other countries.”

Yasuo further added that, initially they can bring it as a CKD (Completely knocked down units) and can later on build the localization levels part by part. He said that if the marketing strategy and manufacturing conditions are favourable, he would like to expand Yamaha India’s product portfolio in the above 500 cc segment.

But what does Yamaha have in the sports touring territory with a displacement between 600-700 cc? 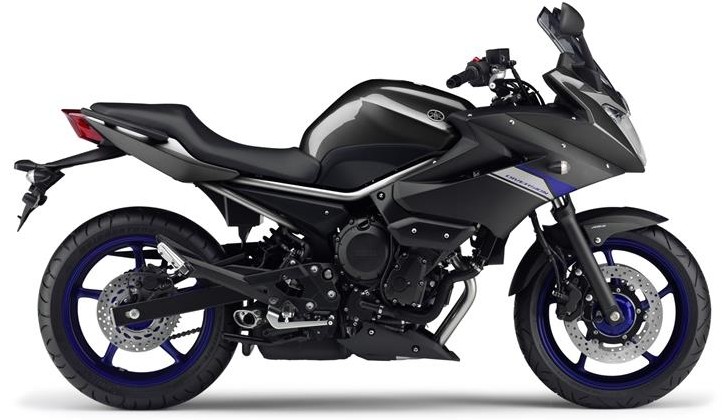 In comes the XJ6 Diversion! The light weight semi faired bike features a low seat height for better manoeuvrability. It sports a 600 liquid cooled, DOHC, forward inclined parallel four cylinder mill producing 77.5 PS of maximum power at 10,000 rpm and 59.7 Nm of peak torque at 8,000 rpm and appears to share a lot of the CBR650F’s looks as well!

Based on his wordings, it is clear that nothing has been finalized yet, but let us hope we get more of Yamaha in the times to come. A lot would also depend on the response the recently launched R3 (review) gets here….