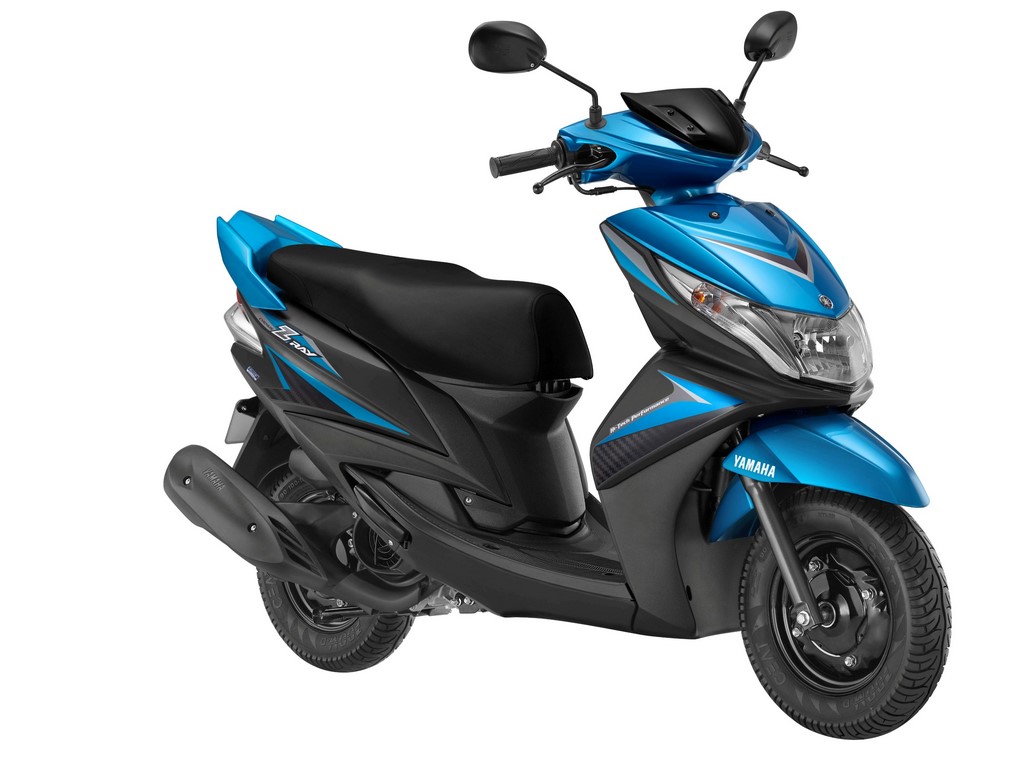 Yamaha India has updated its scooter range with 2015 versions to keep the products fresh and competitive. The most significant change is the addition of Yamaha’s Blue Core technology which has helped the scooters attain impressive rated fuel efficiency figures of 66 kmpl from 62 kmpl of the outgoing versions. This makes the Alpha, Ray Z and Ray, the most fuel efficient scooters in this segment. 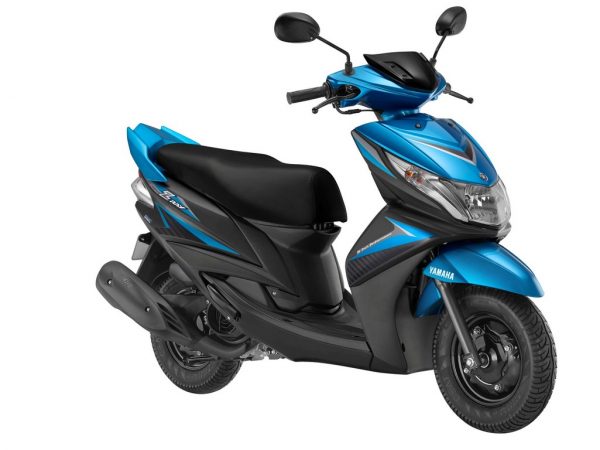 According to Yamaha, scooters form 40 per cent of their total sales and they aim to further increase it to 50 per cent. Their total market share in the automatic scooter segment is over 5 per cent which they want to raise to 10 per cent. 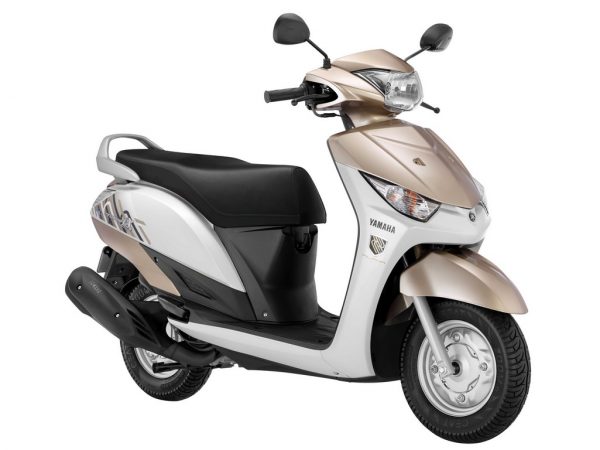 The company has made a few minor changes in the engine, which include Nickel spark plug for improved combustion, new muffler setting and New BS carburettor and Throttle Positioning Sensor (TPS) setting. This has helped increase the combustion and cooling efficiency and at the same time reduce the power loss. 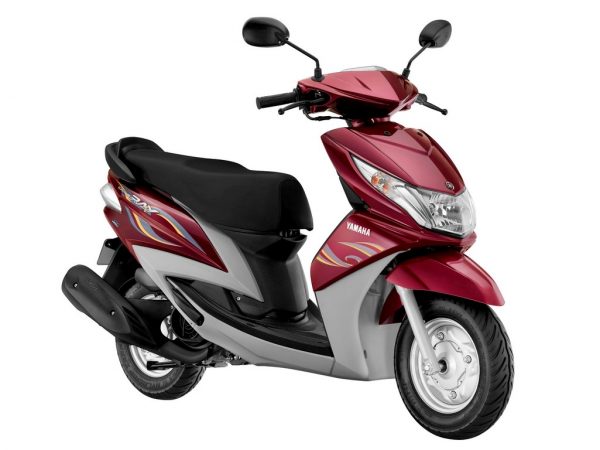 The 113 cc air cooled four stroke engine produces the same output – 7.1 PS of power at 7,500 rpm and 8.1 Nm of torque at 5,000 rpm. The Ray targets the fairer sex while the Ray Z is targeted towards boys, both in the age group 18-22 years. The Alpha has been positioned more as a family scooter.

The Prices of the 2015 models of these scooters are…

We have also added the prices of the outgoing models for comparison which reveals that the new crop gets a price increment of over 1000 on Alpha and Ray Z whereas the Ray gets a price hike of almost a couple of thousand rupees.

Cosmetically speaking, the scooters get new colour schemes and graphics. These include introduction of new Gleaming Gold and Cyan Splash paint scheme in Alpha and Ray Z respectively.