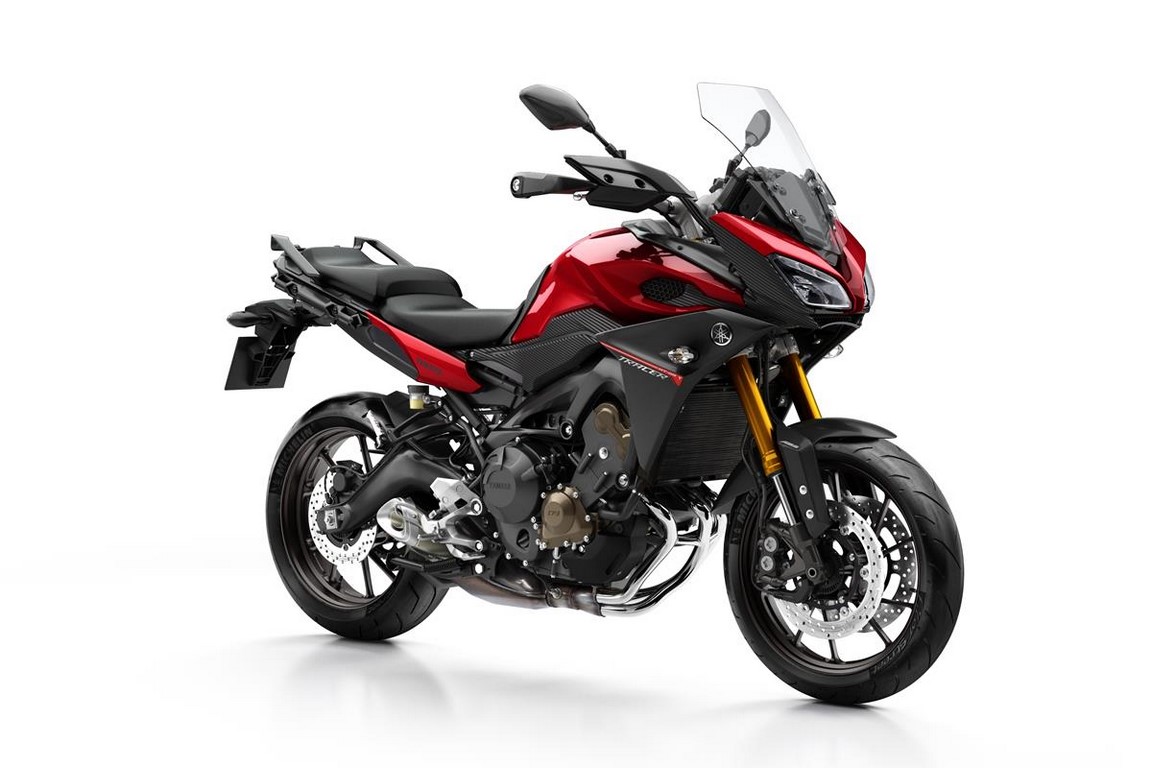 Putting speculations to rest, Yamaha has finally and officially unveiled the Tracer 700. The bike has been doing rounds the rumour mills for almost a year now albeit with the name of MT-07 Tracer. Essentially based on the MT-07, Tracer 700 brings in several new features to make it touring friendly. Brought after the success of the Tracer 900, the smaller Tracer aims to be an ideal middleweight sports tourer.

Powering the new Yamaha is the same 689 cc in-line two cylinder mill churning out 73.8 bhp of maximum power at 9,000 rpm and 68 Nm of peak torque at 6,500 rpm. The bike tips the scales at 196 kg (wet) which is 10 kilos more than the standard MT-07. It also boasts of a large 17 litre fuel tank. The added visor will protect from wind blasts and is manually adjustable. 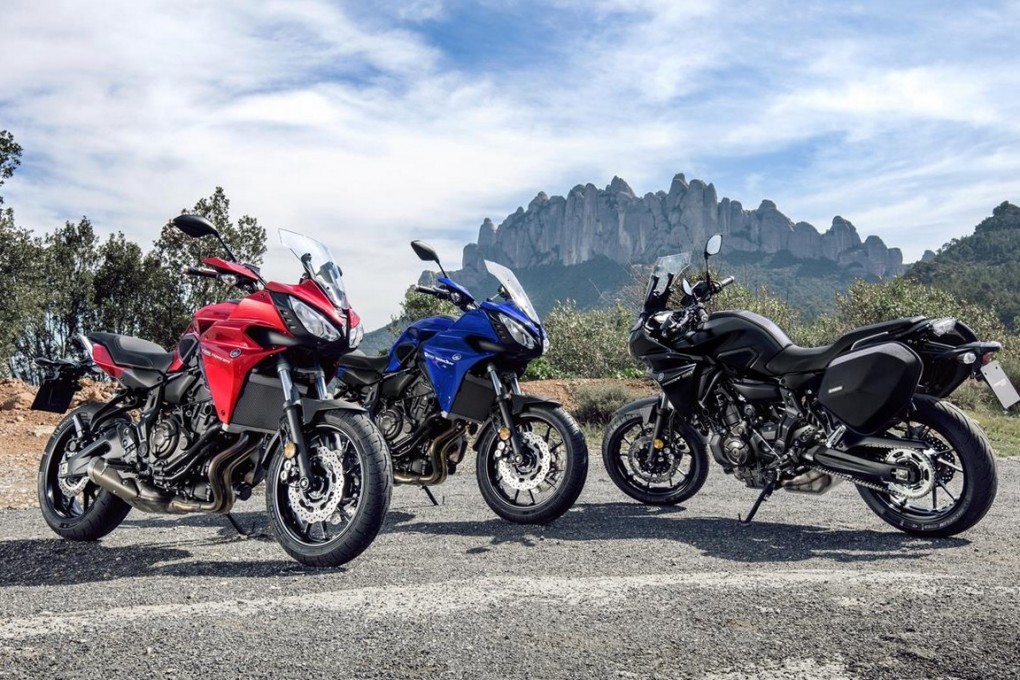 The seat height has been increased by 40 mm to 845 mm. The wheelbase at 1450 mm is 50 mm longer. Tracer 700 also gets side blinkers integrated into the knuckle protectors while the head lamp cluster is a constant reminder of the bigger Tracer 900.

The longer swingarm and changes in suspension settings have been brought in to provide a versatile and comfortable ride. Braking duties are administered by a four piston 282 mm dual front disc and a 245 mm single disc at the rear. ABS has been kept as standard. 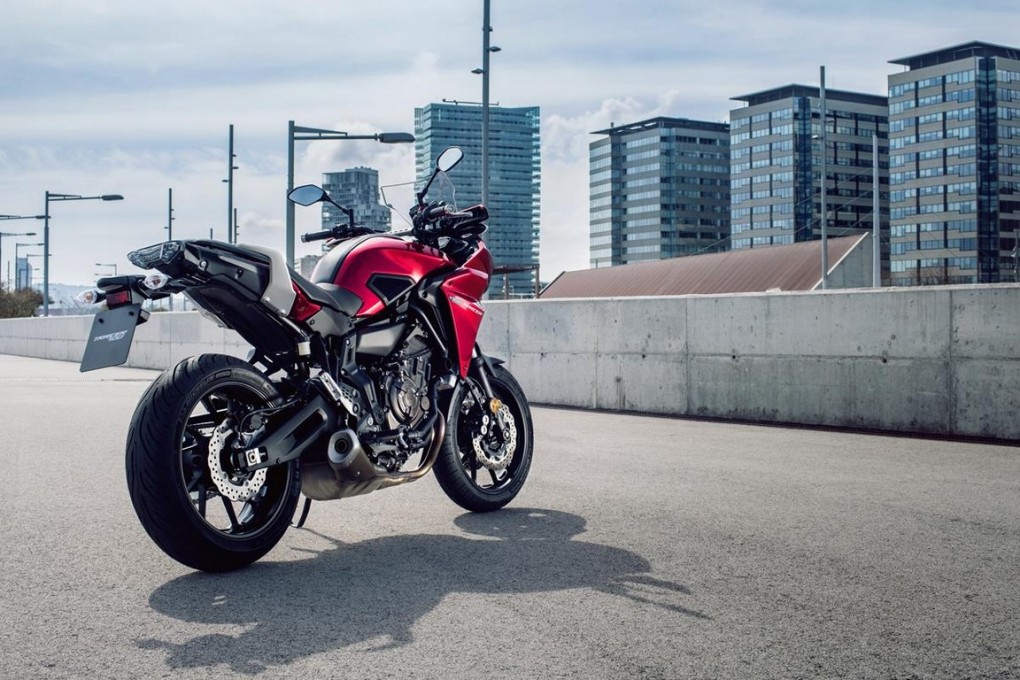 The bike will be available in three colours:

Yamaha has confirmed that the Tracer 700 will be available in Europe from early July 2016. Considering that they are open to launching mid capacity bikes in India (MT-09 introduced in Feb 2016), we would love to see this middle weight tourer slugging it out against the beautiful Kawasaki Versys 650 which is on sale in India since December 2015.