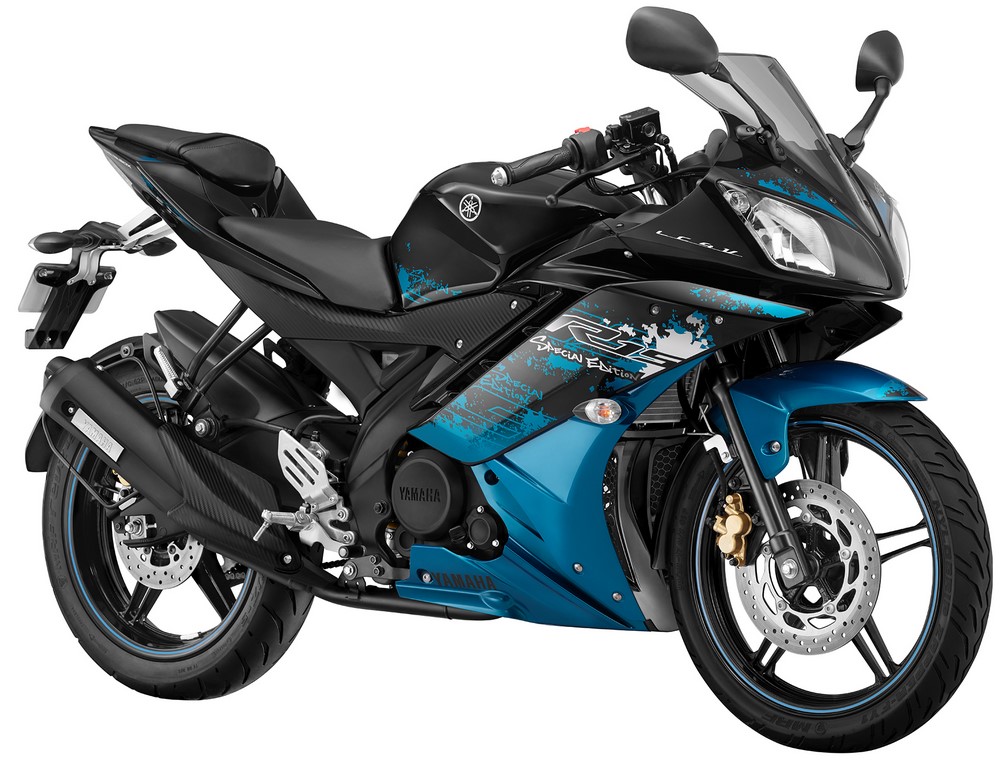 Yamaha is now offering the new R15 with AHO in India and the motorcycle has already reached dealerships and to a few customers as well.

AHO stands for Automatic Headlamp On which means that a motorcycle with this feature will have its headlamp on all the time even during daytime. There is no button to switch it off. Basically, a few months back the Government of India mandated all two wheelers to get this feature by 2017 (most probably from April). This is basically done to enhance safety since it will make a motorcycle/scooter more visible. 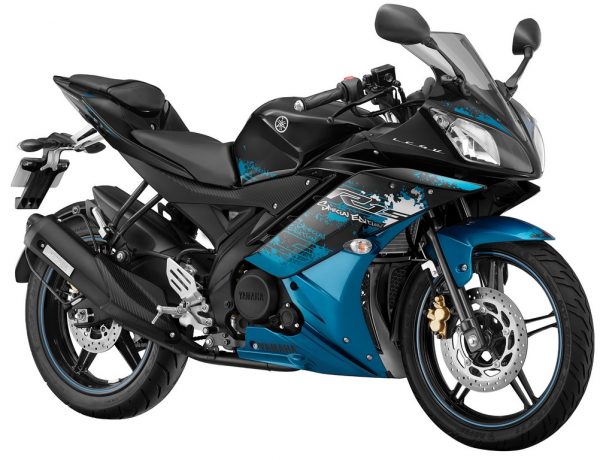 Many R15 customers have started receiving new R15’s with this feature. We tried to confirm with local dealerships and there doesn’t seem to be any change in its price – no increment or decrement! It is not confirmed, but the unibody R15S must have also received this feature since it shares almost every part with the regular R15. Gradually this feature will be rolled out to all the motorcycles and R15 happens to the first Yamaha with this feature.

Apart from R15 AHO, KTM’s Dukes and RCs already come with this feature. Hero has introduced it on their Splendor iSmart and more recently on the new 2016 Achiever.

Recently, there was a slightly different R15 which was snapped at an Indonesian dealership. It is suspected to be the V3 which is eagerly awaited (check pics)? Apart from this, Yamaha India is also testing a mysterious near 250 cc naked motorcycle on our roads for the past few days.