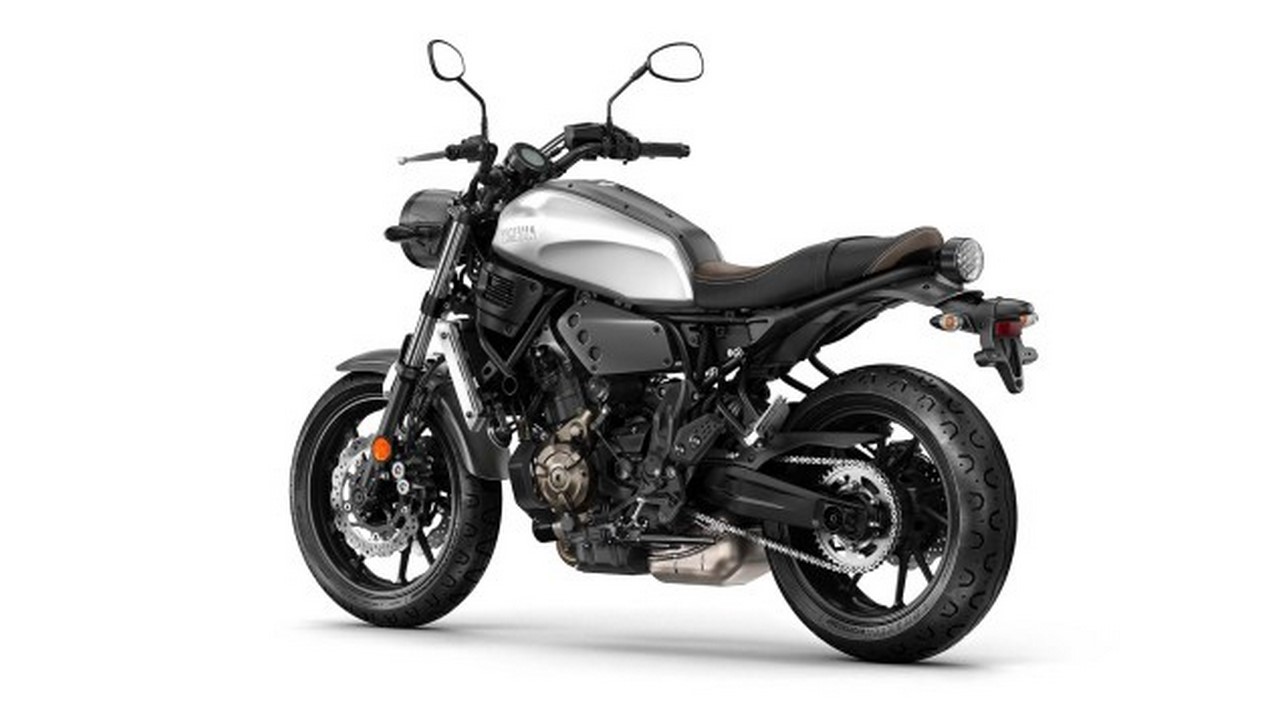 Yamaha has launched a customized version of the FZ-07 (also known as the MT-07) which they call as the XSR 700. The bike is built in collaboration with legendary Los Angeles based Japanese bike builder Shinya Kimura using his Faster Sons philosophy. Aiming to pay tribute to the iconic XS 650 of the bygone era, the company has managed to add a retro touch to the bike without compromising on modern tech.

XSR700 features the same 700 cc inline twin cylinder mill which, in the FZ-07, produces 74.8 PS of maximum power at 9,000 rpm and 68 Nm of peak torque at 6,500 rpm. The engine is built on crossplane philosophy and has uneven firing interval and a 270° crank which Yamaha says provides robust sensation of acceleration and outstanding traction and maintains continuous, smooth and exciting power delivery till high rpm levels. 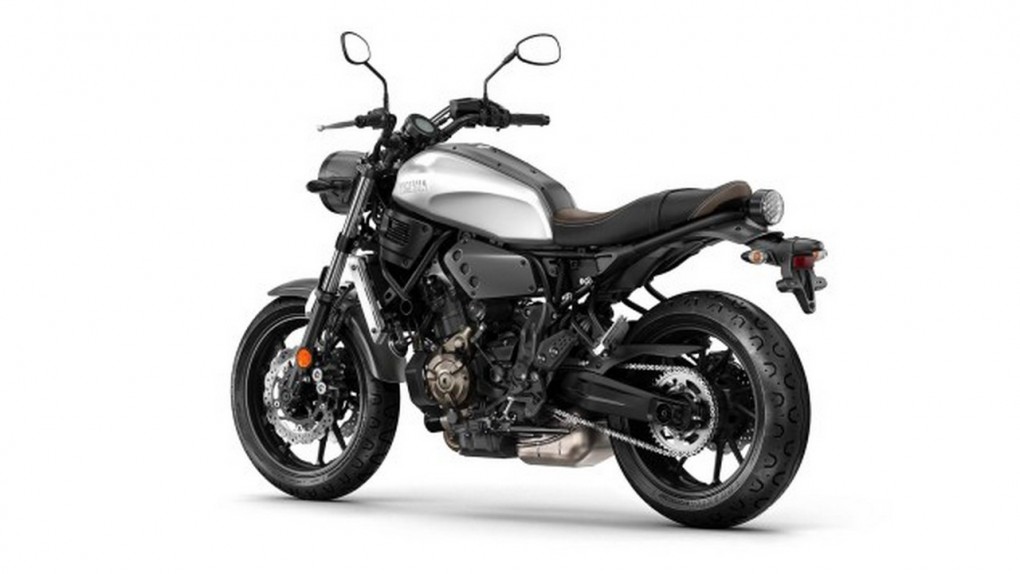 It also gets 10 spoke aluminium wheels, the tank too is made of aluminium which has a retro appeal to it. The rounded head lamp has been blackened, a theme which has been followed on the entire bike apart from the radiator. 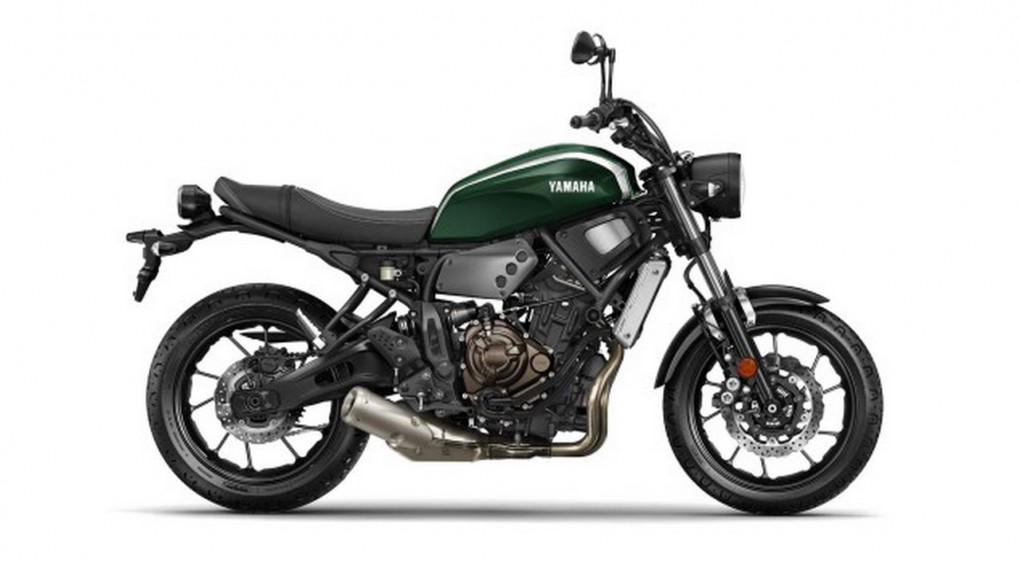 With the XSR 700, Yamaha intends to invite a younger audience who would desire to ride a bike with a retro appeal. The bike is expected to hit the European market around November 2015 and will have two colour options: