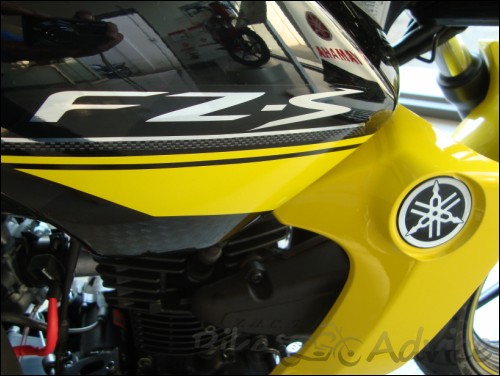 Mr. Jun Nakata, Director – Sales & Marketing, India Yamaha Motor, said, “We are very delighted with the consistent sales growth that we’ve been witnessing this year. The launch of the new variants of FZ series is driving our sales in both domestic and export markets. We plan to reach out to customers in tier II and tier III cities and are expanding our sales & service network. Our efforts towards enhancing our relationship with our esteemed customers through various initiatives like the Yamaha Safe Riding Science, R15 One Make Race Championships and the Sales & Service camps have also been very fruitful.”

The brand had also set its eyes on the game of Football as it exclusively organized the Yamaha ASEAN CUP U-13 Football 2011 for the first time in India. The tournament winner – Team Kolkata is representing India Yamaha Motor at the third Yamaha ASEAN Cup U-13 Football Finals to be held in Thailand from July 15-17, 2011. They will be competing against teams from 5 Asian countries namely – Thailand (2), Indonesia, Vietnam & Malaysia.