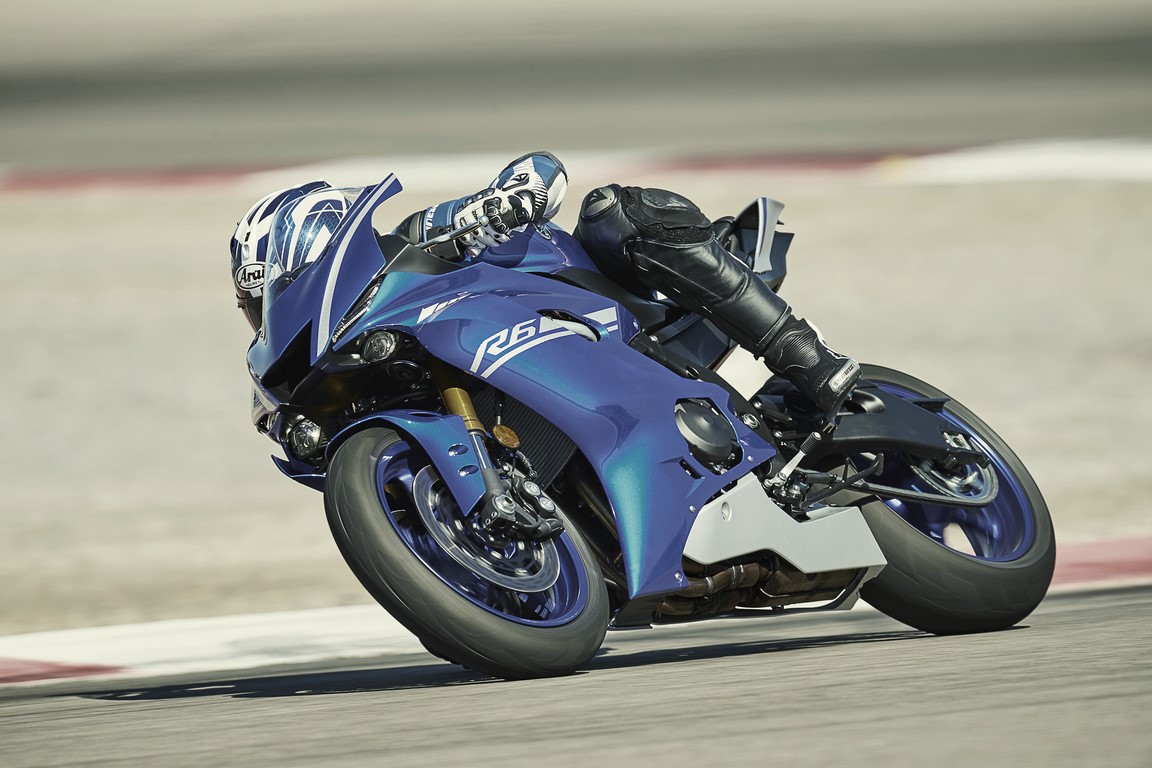 If you thought the Japanese big four were done their launches at Intermot, think again. At AIMExpo the tuning fork logo brand unveiled the 2017 Yamaha R6! A middleweight whose update can be seen as the most awaited product in the segment. While the world has been moving away from the supersport category. Yamaha still has faith in its challenger.

Why this version cannot be exactly termed as radical as some have called it, the new R6 continues the legacy of the outgoing version. Borrowing the aggressiveness of the R1, mixing it with the focus of Yamaha Racing’s MotoGP bike, the M1, the R6 is more of a mid-life refresh, however, not a mere cosmetic update. 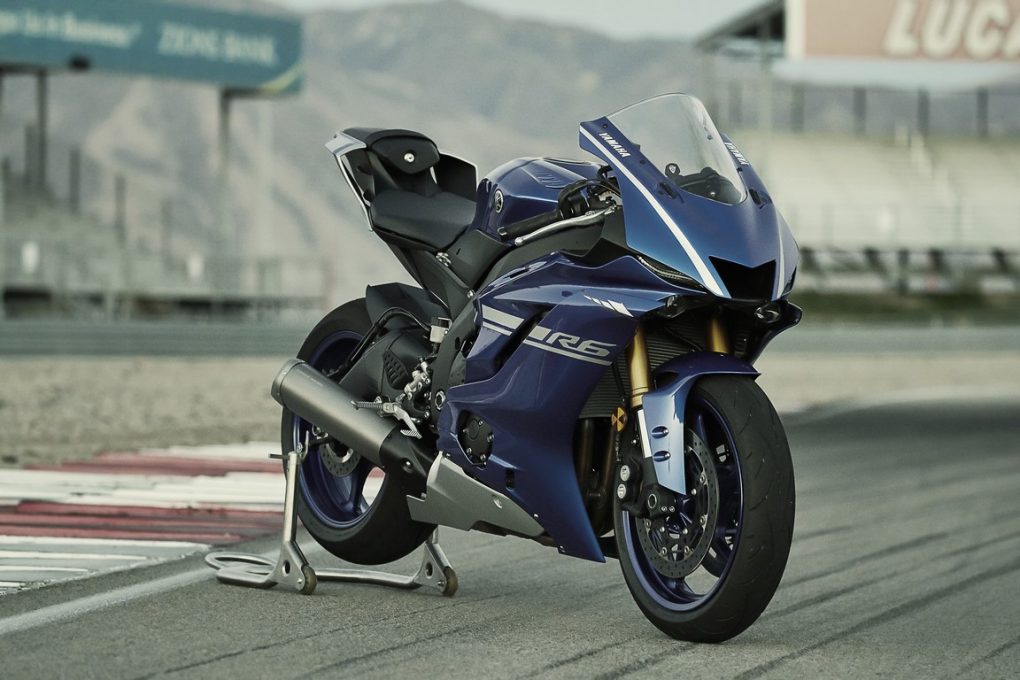 In terms of fairing design, headlamp arrangement and tail section, the R6 seems to be a close cousin of the litre-class 2015 R1. At the heart of the changes include 43 mm upside down KYB front forks (41 mm in the outgoing version) with full adjustability. The rear gets a new monoshock setup by the same brand. The subframe is now made of cast magnesium (another inspiration from the R1) while the fuel tank is aluminium. This in itself saves the bike around 2kg. 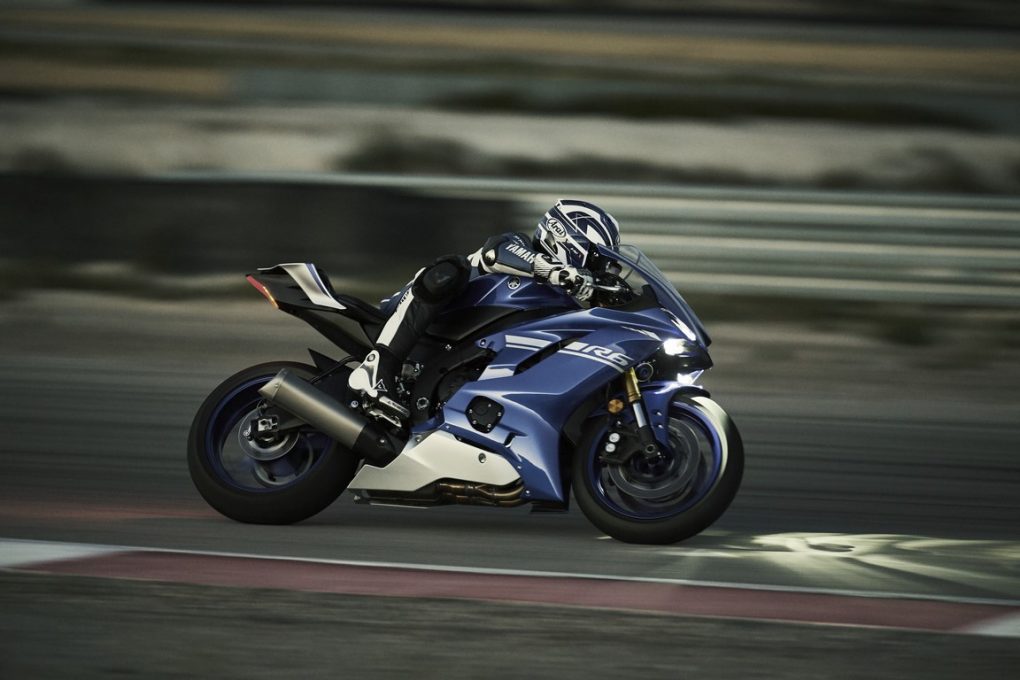 The exhaust system too is new and is made of titanium. The powerplant remains largely unchanged so expect the same four pot motor to be churning you to glory with almost similar figures. The electronic add-ons though are significant. A 7 setting (switchable) traction control, a D-Mode system to choose from 3 throttle response maps and a new ABS system as standard. Oh wait, you can also get a quickshifter as an accessory (only for upshifts)! 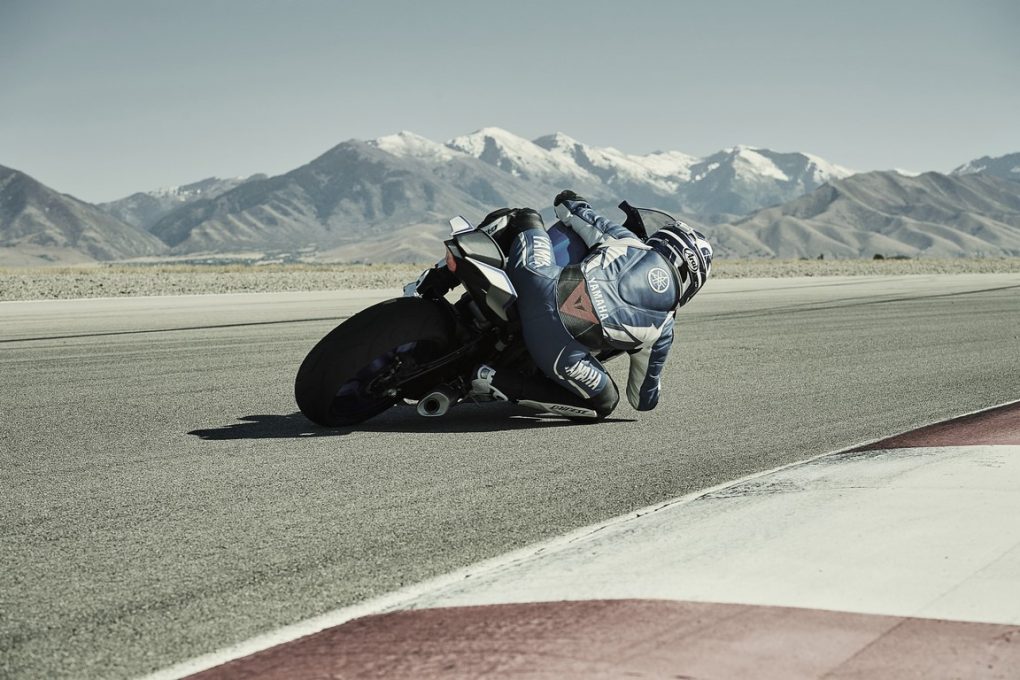 The price though is where the bike stands slightly stuck. At 12,199 USD it is significantly expensive than the outgoing version. To give you an idea, the R1S in the US costs 14,999 USD!  The difference between the two bikes is still major but is hard to miss. But well, it is an R6 after all and has all the arsenal in it to continue being the best in the segment! Deliveries of the new R6 will begin next year.