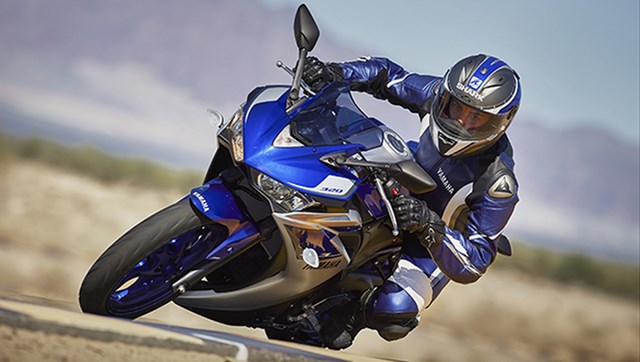 Yamaha’s upcoming lightweight sportsbike challenging the RC 390 and the Ninja 300, the R3 has caused a lot of stir in the Indian biking fraternity. Every biking enthusiast in the country has been waiting for either the smaller brethren R25 or the smashing R3. 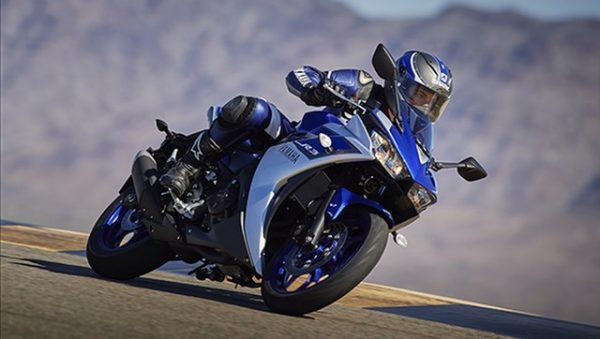 Yamaha has hinted that the R25 has been made specially for the ASEAN countries whereas the R3 will be made for other markets like Europe.

We just do not know which one of these will make it to India but since both are probables, we talk about them in anticipation. Nonetheless, the news is that Yamaha has officially revealed the prices of R3 in UK. The lightweight quarter-liter motorcycle, aimed to give an everyday sportsbike experience costs 4,799 British Pound Sterling on-road which is equivalent to about 4.65 Lakhs in Indian Rupees. 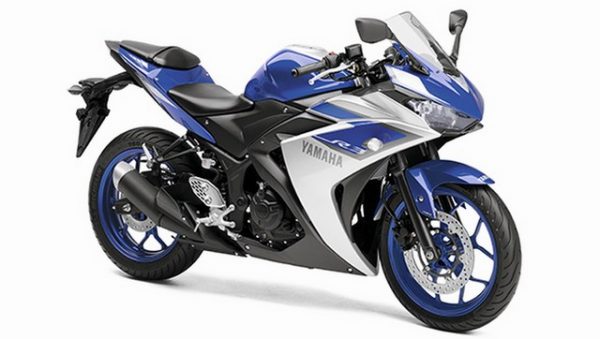 The 321cc twin cylinder DOHC mill which is essentially the re-bored version of the R25 produces 42PS of maximum power at 10,750 rpm and 29.6 Nm of peak torque at 9,000 rpm does make it a very interesting product. That’s more power and torque than every other competitor except the Austrian warrior.