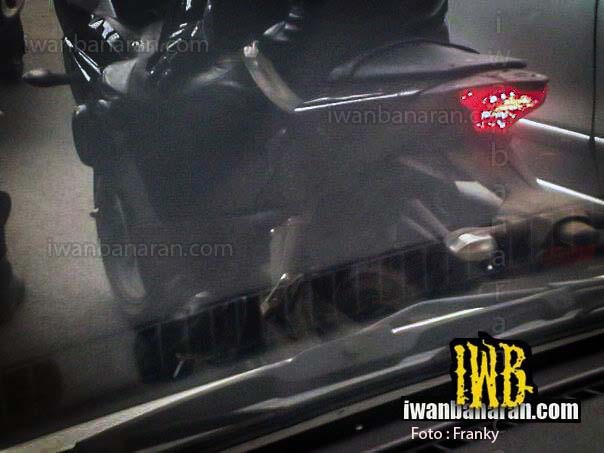 The 250-300cc segment has been heating up for quite some time now. Although late, Yamaha R25 is one of the most awaited motorcycles of the year. There have been a couple of times now that we have been trolled with our expectations of the R25. 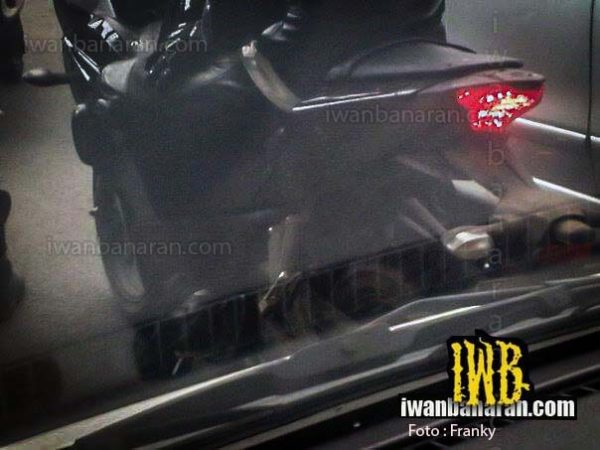 The R25 has been a motorcycle which the Yamaha adherents have been waiting for nearly a year now! Premiered during the Tokyo Motor Show in 2013 by Valentino Rossi, the R25 was put on display at the Delhi Auto Show as well (pics & details).

Now, for the first time, reported spyshots of the R25 have surfaced on the internet courtesy iwanbanaran.com, which give us a pretty good hint that the motorcycle will hit the streets in a few months (hopefully!!!). Even though no frontal shots of the test mules could be snapped but it is believed that the motorcycle will get a twin headlamp unit, much like the R15, with a pointed nose and indicators integrated in the headlamp cluster. 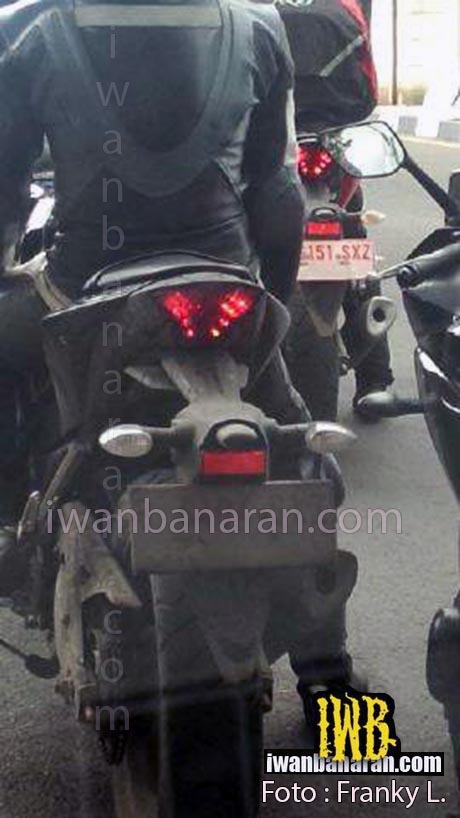 The rear should be getting LED tail lamps and 130-140 section rear tires. The concept model showcased in the Expo had an Akrapovic exhaust, but the production model will not be getting it. This also means that Yamaha may have on offer a few performance parts from the very onset!

The R25 is to be a twin cylinder pocket monster, full fairing bike with a tubular frame chassis. There are rumours though that a single cylinder model might also be launched in price sensitive markets. The parallel twin variant will be a churning out around 34-38 bhp of raw power, enough to set the roads on fire. 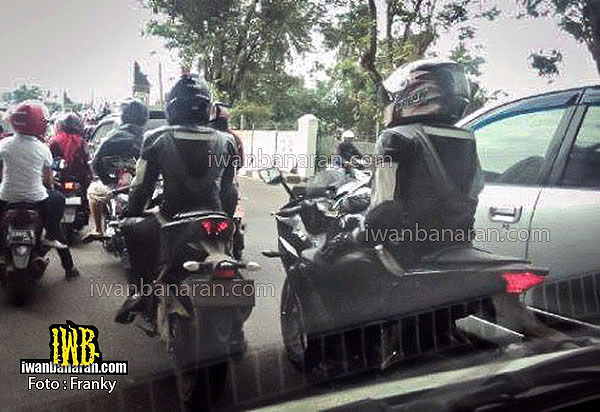 Just a few days back, a Japanese magazine Young Machine (via Hotmotoblog), filled up the line drawing (which Yamaha teased in the RevStation video). The computer generated image sure does give us a rough idea as to how the bike may end up looking like. And did some of you say ‘cracker’! 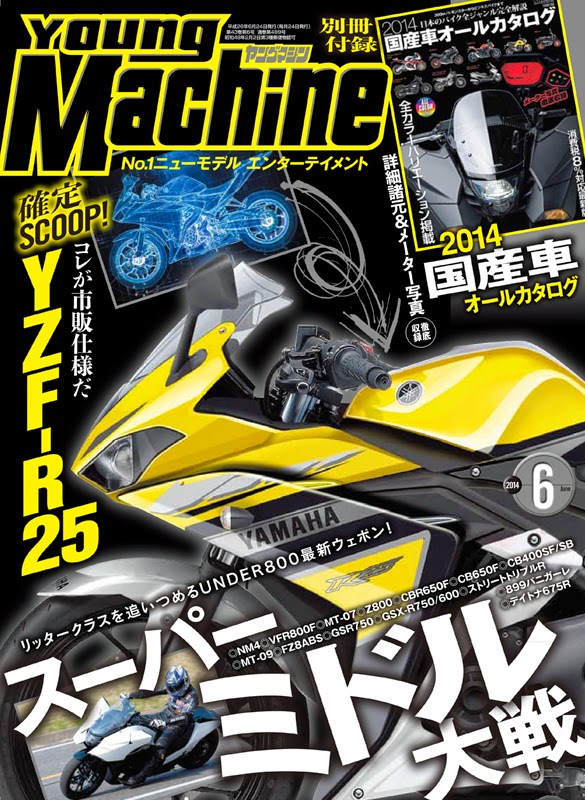 We urge the company to be a little quick in officially reading out something concrete on the R25 before the fans turn hostile! Come on Yamaha, bring it onnn!