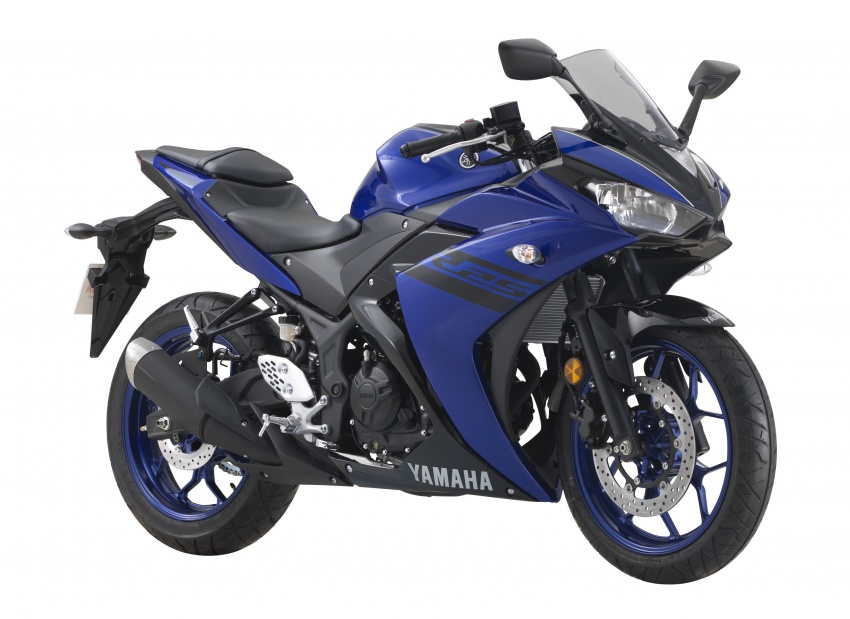 Test mules of 2018 R25 were snapped in Indonesia multiple times. But the question everybody was curious to understand was – why were there no visible changes?

The test units carried the same look of the older R25 and now that Yamaha has unveiled the motorcycle, we know why! Yamaha has officially launched the updated motorcycle in Malaysia where it has received two new colours – blue and black – both pictured on this page. 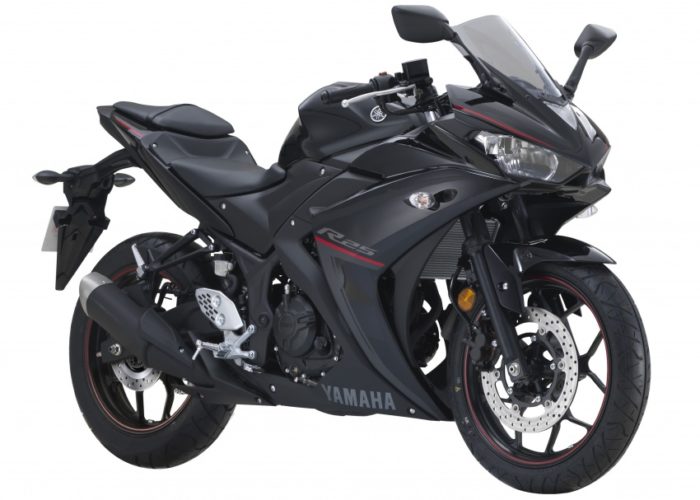 The 2018 model was rumoured to get upside down front suspension but they are nowhere to be found and the final model continues with the same conventional setup. And the quarter liter is offered without ABS and probably there is no higher ABS-equipped model as well!

But since the motorcycle was on the roads for testing we believe the 2018 version is more than just another cosmetic update. And since Yamaha treats the R25 and R3 as same, the elder sibling will also get similar updates. The 2018 R3 facelift for our market will also get BS4 compliance among other changes.

Meanwhile, Yamaha India is expected to unveil the 2018 R3 at the upcoming Auto Expo along with the new R15 v3.