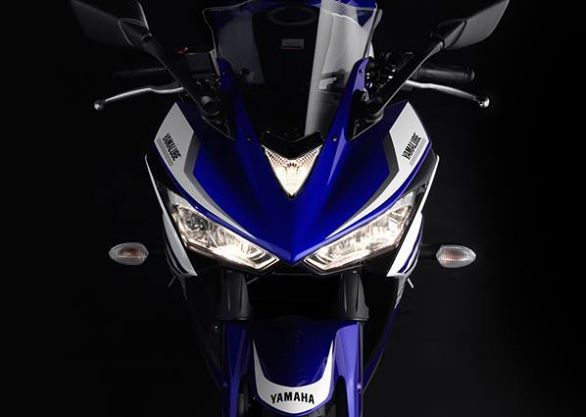 Yamaha has certainly raised the bar with the launch of their quarter litre monster YZF R25. The bike promises some class leading performance thanks to its powerful 250cc motor which churns out 36PS of maximum power and an engine which red lines at 14000rpm!!!

Well, when this comes to India it surely will be the highest revving unit. Truly ‘Revs your ego’ as Yamaha so rightfully calls it. Check out the video (below) of R25 revving all the way till 14,000 rpm. The sound is just pure music to the ear and a typical parallel twin character. A low throaty growl at idle, serious rumble on the mids and and howling fury at the red line.

Indonesia is the first country to get the R25 and it appears that it will be selling like hot cakes! The company had intended to retail 500 units of the R25 in the first hours via a special website that they had put up, www.iwantyamahar25.com. The bike though got such a strong and unexpected response that within the first 30 min of the sales going live, it had already got 700 registrations. By next day morning it had already crossed the 2,000 mark! And by the end of the 25th hour, it had already reached 2,800 units!

Yamaha had announced that they would give out Valentino Rossi AGV VR 46 helmets for the first few online customers, 5 lucky are to be given customers Dainese VR46 leather jackets. These jackets cost £350 (nearly Rs 34,400).

The motorcycle is no longer available for online booking but can be booked offline at Yamaha retail outlets, though they would not get any free merchandise. Yamaha Indonesia had used a similar marketing strategy when they had launched the R15. 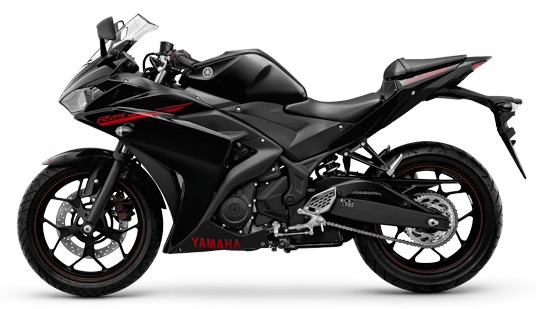