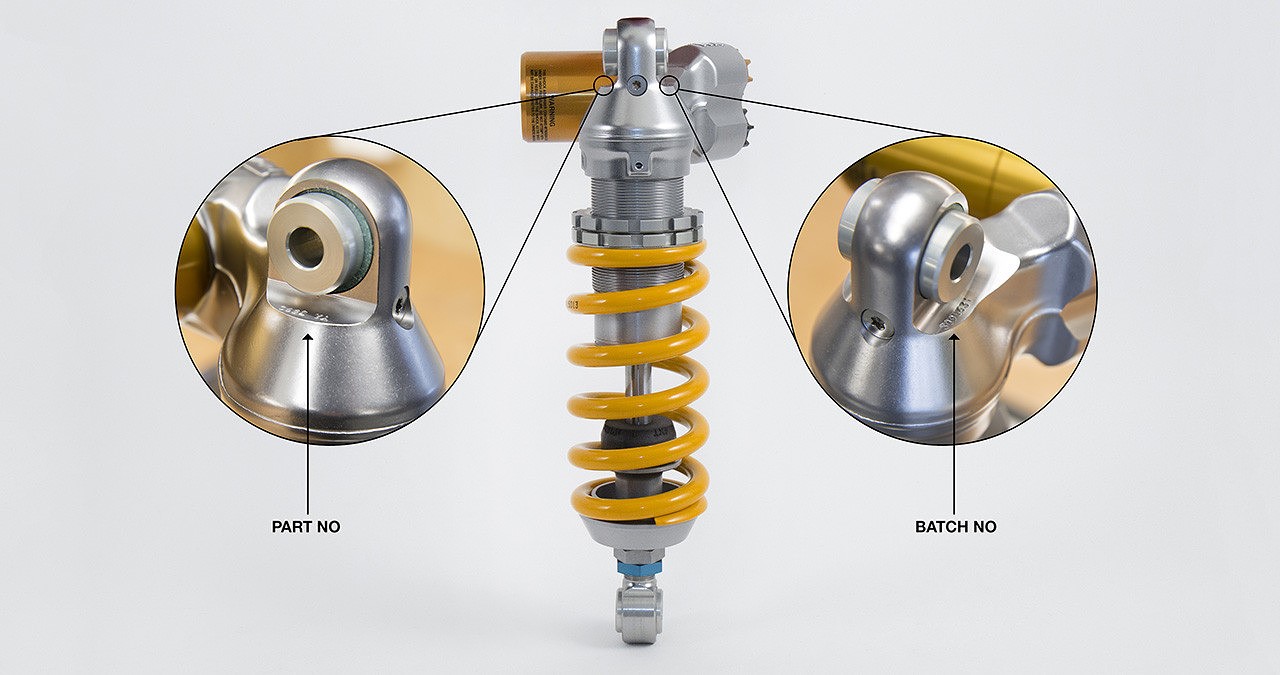 Yamaha is recalling the 2015 YZF R1M for replacing a defect in the rear shock absorber which in this case has been manufactured by Ohlins. The high performance suspension maker from Sweden had earlier issued a recall notice for aftermarket TTX shock absorber. The R1 M uses the same shock absorber as a part of its performance upgrade over the standard 2015 R1. 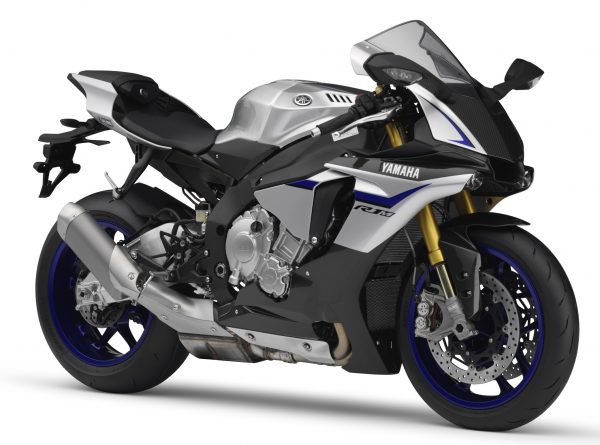 There is a possibility that the piston rod may have been tightened before the piston had full metal to metal contact. The scary part is that the nut can loosen up, which as per the official statement from Transport Canada, “could cause poor handling that may result in a crash causing injury and/or property damage.”. A recall notice for R1M has already been issued in Canada and Australia. 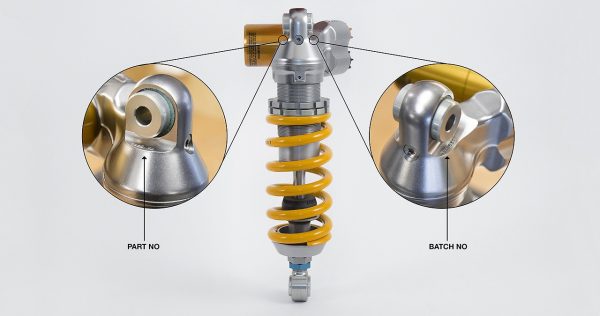 The customers were asked to connect with the manufacturer who would replace the part free of cost. Apparently, while Australia has not revealed the number of affected units, Canada reports 62 units as recalled.

And if you are using the aftermarket upgrade TTX36 (model names TTX GP, TTX RT & TTX36MkII) in your motorcycle, you can find out if your part is one of the affected units by visiting and verifying through this link.