I remember walking down my lane and looking at this beautiful bike, the blue R15, immediately I was captivated by it, sighing ‘wish I could afford it’. Quite oblivious as I was of it’s cost and almost mistaken it for it’s bigger brother R1 (which I had not seen until later), so I called a friend about it and he told me in his quite mumbaiya tone “tu afford kar sakta hai, bhai”… 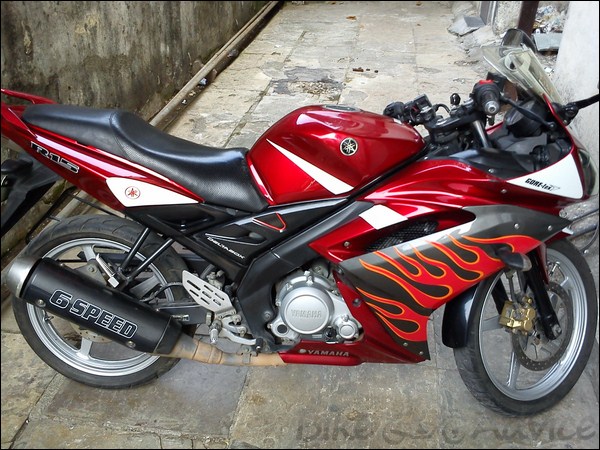 Stumped as I was I got the model name and other details from him and spent a whole week, telling everyone about the R15. A week later I booked the blue R15 and so started a long wait (1 month waiting period) for it.

No later than 2 weeks post this event, I read about the launch of the Red R15, which got my heart pumping as I ogled through the few pics that the net could offer. 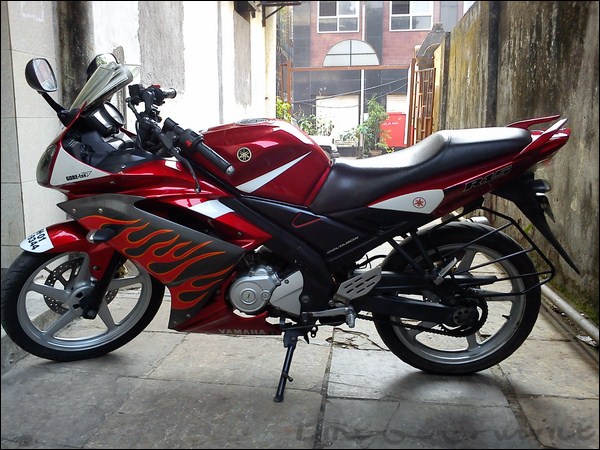 I immediately called up the showroom to change my selection in color, to which they very foolishly told me “Sir, red color launch nahi hua ab tak”. I responded “Just book karo”, and so I gladly and proudly became the first red Yamaha R15 owner from the Andheri Showroom. Infact I got my keys from the man himself, the man behind this beauty… I was one of the few lucky ones to receive their keys from him. 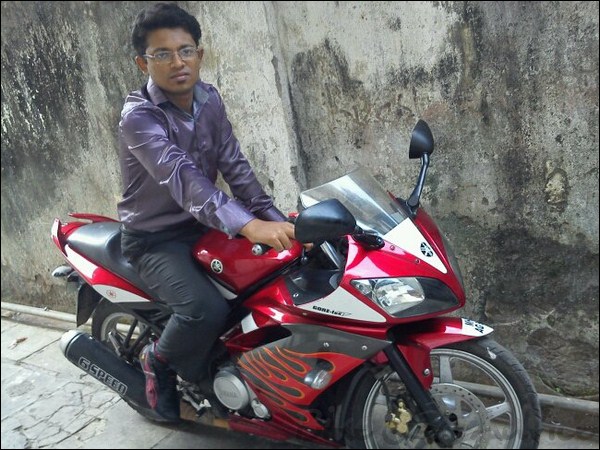 Enough said, I am a happy owner of the R15 from the last two years and no problem has she given me till date. Everything from the prompt startup to the awesome power handling. I have loved this bike every day of my life. For those who might be interested in my personal opinion on the pros and cons, here it goes: