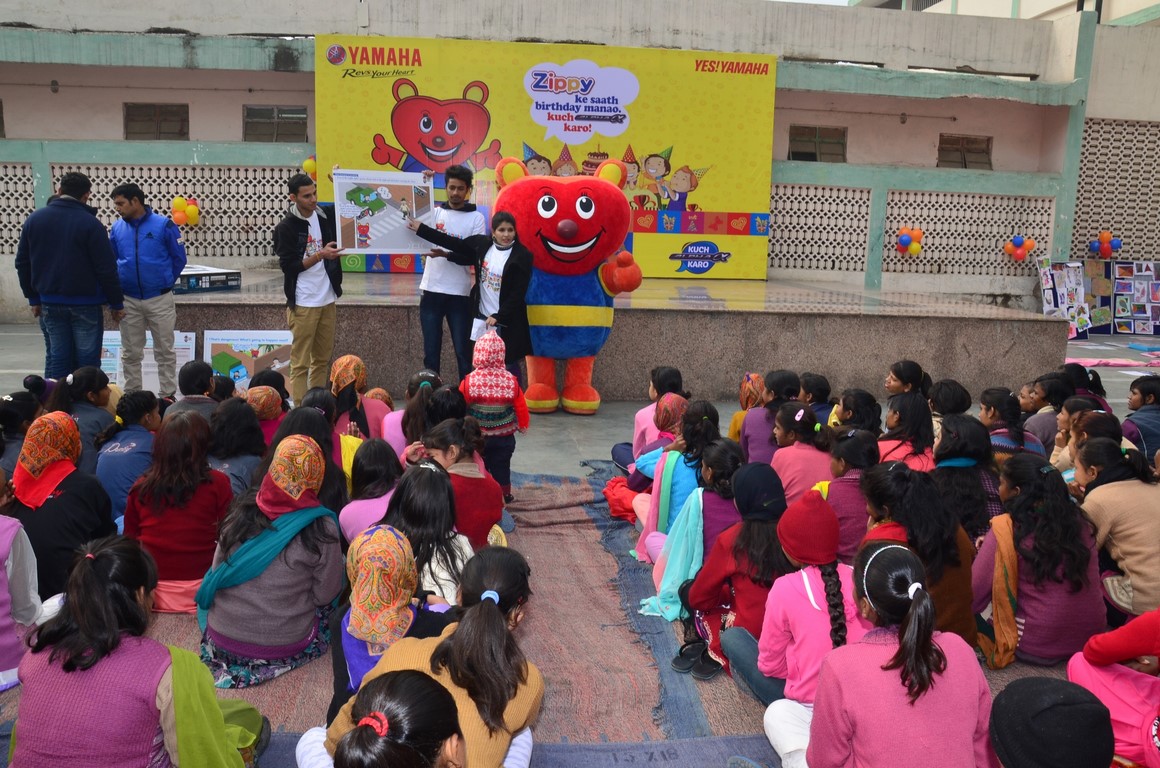 Part of Yamaha’s Safety First campaign, the YCSP (Yamaha Child Safety Programme) and Zippy is a year old now. To promote the campaign and its brand mascot Zippy, Yamaha organised a fun filled programme at the Nirmal Chhaya home for women and children. The company also organised the YCSP event at the same venue for young girls and riding training sessions for women above the age of 18. 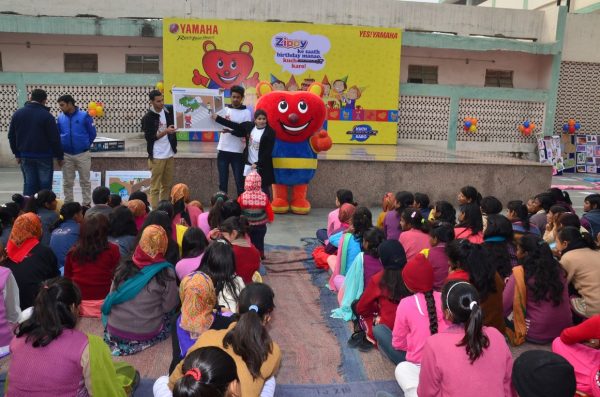 Their attempt to educate the girls about the various nuances of riding techniques and etiquettes also became an entertaining and adventurous day for all the members at the Centre. The main aim behind the YCSP was highlighted by this initiative which is to target the kids and bring a change in the society and encouraging safe and responsible riding. The mascot Zippy was created to create a certain level of interest among children and connect with them easily.

Spread over 121 cities in 706 schools, YCSP has helped in targeting nearly two and a half lakh students about traffic safety. Catching them young to make them a better rider in the future! 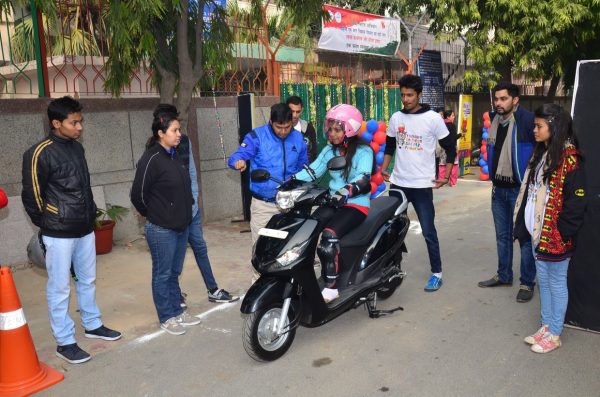 Nirmal Chhaya, a children’s home under the Ministry of Women and Child Welfare, Government of India, is an all-girls centre with 200 girls residing there presently between the age group 0 to 18 years.