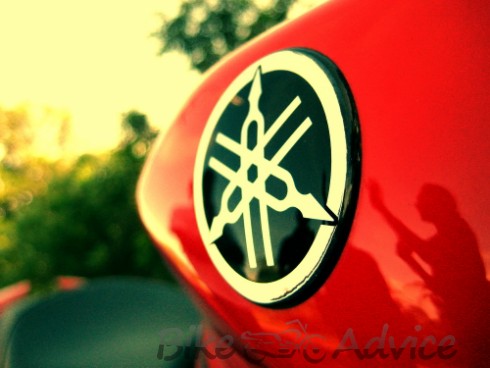 According to company officials the scooter will be specially designed by Yamaha for Indian road conditions. The scooter will be prepared from ground level and it will not be a replication of scooters which Yamaha sold globally. Yamaha is considered as a global leader in the gearless technology for two wheelers. Globally it has scooters ranging from 50cc to 500cc and they are known for their performance while not sacrificing on fuel efficiency front.

Pankaj Dubey, National Business Head, India Yamaha Motors said “In India, somehow we have not entered this segment (scooters). But we would definitely enter. It may take some time. But we are working on that. He also added that “In India, the situation is totally different. We are going to adopt a completely new strategy for our scooters,”