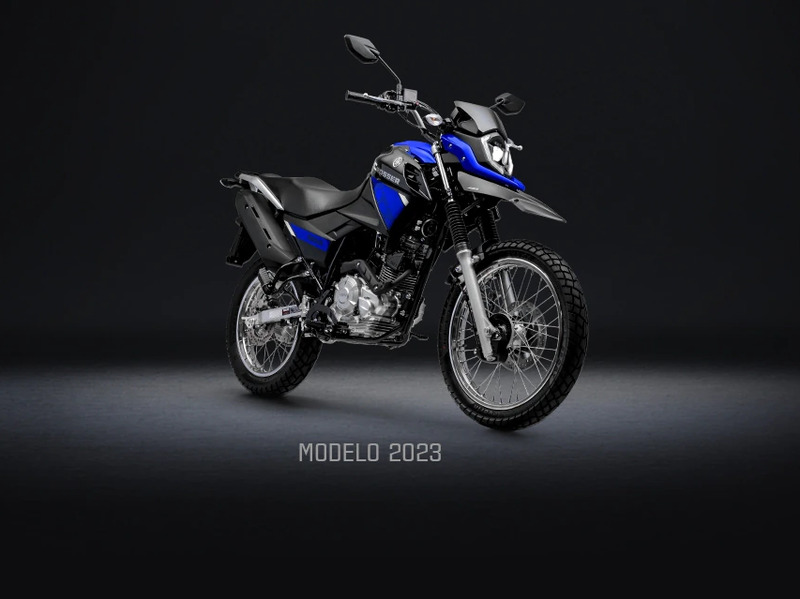 So, Yamaha Brazil have launched the 2023 version of their dual-sport bike – Crosser – in the country and is now available in two variants. The ‘Crosser S’ is the road-focused version with standard rubber while the ‘Crosser Z’ is the more off-road centric model with extended front beak and dual-purpose rubber.

The Crosser 150 is offered in two variants in Brazil – Crosser S and Crosser Z. Both the variants are offered in only one colour each.

If the Crosser does make its way to our shores, it will directly compete with the Hero XPulse 200 and the scrambler models – Yezdi Scrambler & Royal Enfield Scram 411.