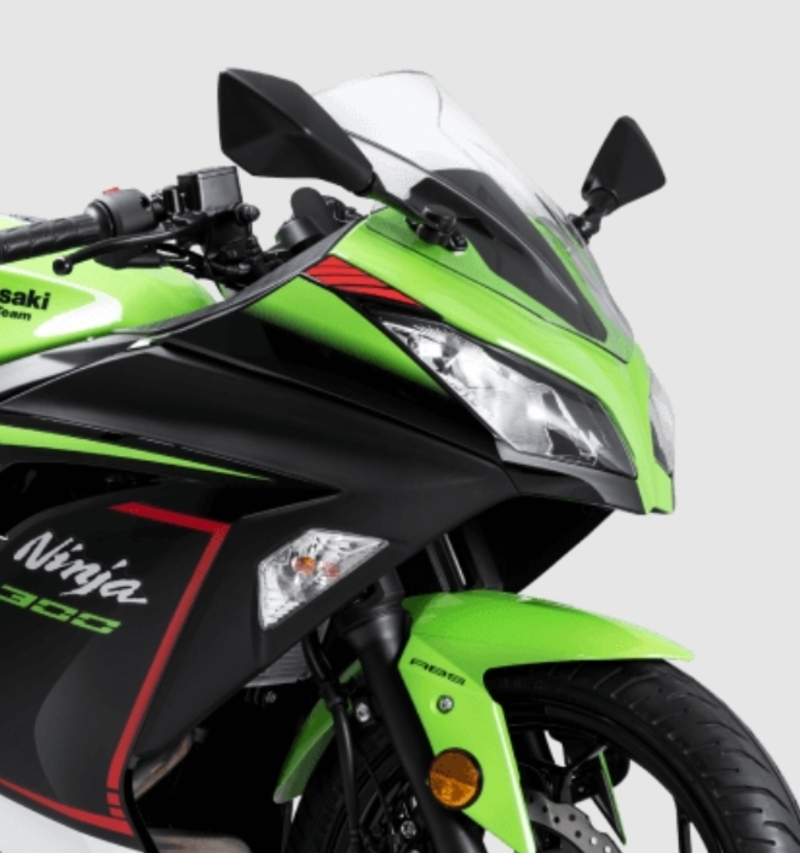 2022 Ninja 300 launch in India very soon. Will it be a deeper update with new features or shall we expect some new colors and graphics…?

So, just like clockwork, Kawasaki India have teased the launch of the 2022 Ninja 300 on their social media. It was about this time last year that the Japanese manufacturer updated the Ninja 300.

It must be noted that Kawasaki has discontinued this version of the motorcycle internationally and it received the Bharat Stage 6 emission compliance specially for our Indian market.

Also read: Spotted! Royal Enfield Testing A 650 Cruiser Outside India; Can You Guess Which Is It???

It is expected that the new version of the Ninja 300 will be very similar to the outgoing version in terms of looks and mechanicals. However, we expect the introduction of new paint-scheme and graphics. We would love to get pleasantly surprised with some new feature additions though!

The chassis consists of a Steel tube Diamond frame equipped with 37 mm telescopic forks at the front and gas-charged shocks with 5-way adjustable preload at the rear. The fuel capacity is 17 L.