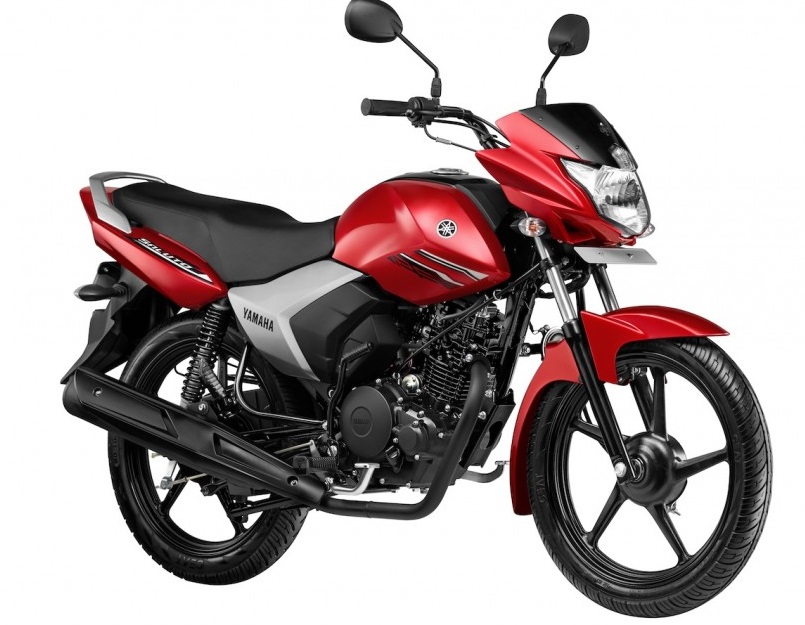 Yamaha India has launched a new commuter 125cc motorcycle Saluto at an event in Chennai for a price tag of Rs 52,000 (ex-showroom, Delhi). The bike aims to be a family centric motorcycle which will focus only on fuel efficiency. 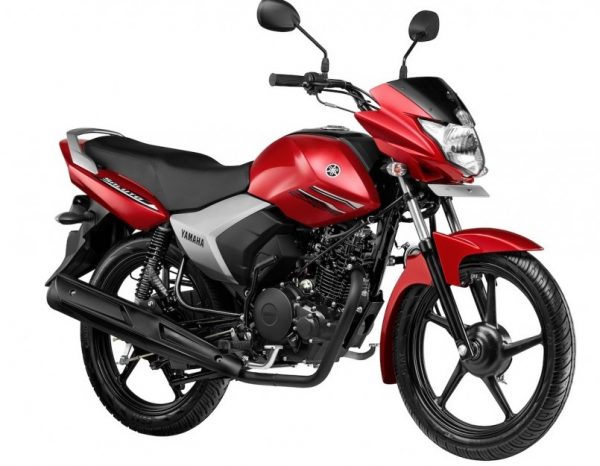 The engine is a new Blue Core single cylinder 125 cc unit which produces just 8.3PS of maximum power at 7,000 rpm and 10.1 Nm of peak torque at 4,500 rpm. Yes, this is probably the least powerful 125 cc motorcycle available in the market which makes you question whether this is the same company which revolutionized the 150 cc segment with the R15! Yamaha also informs that this is a new engine based on the FZ’s motor. 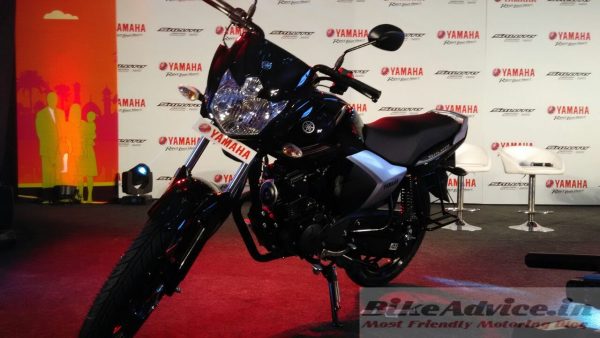 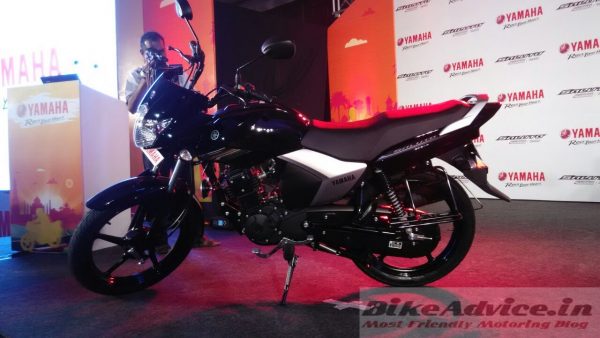 The Saluto’s only selling point is its fuel efficiency which has been rated at 78 kmpl. However, it carries a puny 7.6 liters capacity fuel tank only! Saluto comes with a 180 mm ground clearance and is the lightest motorcycle in its class, tipping the scales at just 112 kilos.

The company is planning to inaugurate the Chennai plant next month, and the Saluto will be produced there. They specified that they will be focusing on Saluto and their other 125ccs may be put on the backburner or may even be axed! Saluto will hit the showrooms on May 1, 2015.