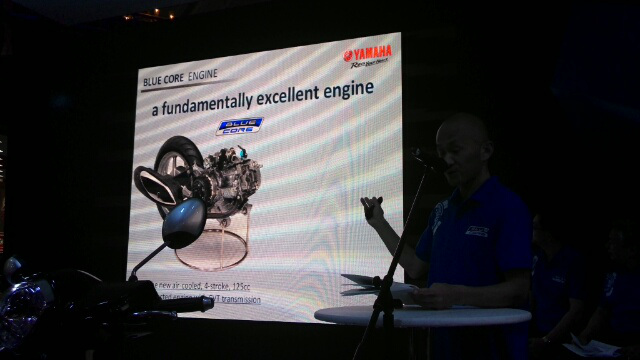 Okay, there is something finally that the Indonesians got much later than us after all! It’s Yamaha’s Blue Core technology that Indians first saw in John, er, the new FZ series, and the bike-riding populace in Indonesia will be getting a motorcycle equipped with this technology soon. Well, it’s not actually a technology per se but a set of guidelines, but that is a story for some other day. 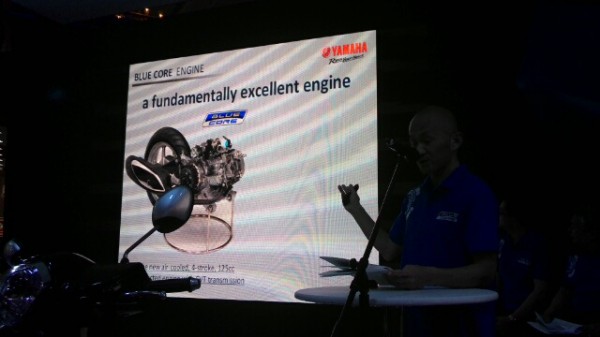 Chaps at Tmcblog.com yesterday wrote about the Indonesian Motorcycle Show 2014 where Yamaha Indonesia introduced the ‘concept of blue core’. However, unlike India, Indonesia will first get a 125cc scooter with a blue core engine. The Indonesian blog also mentions the advantages of blue core engines, such as good fuel-efficiency without significant impact on performance, among others. 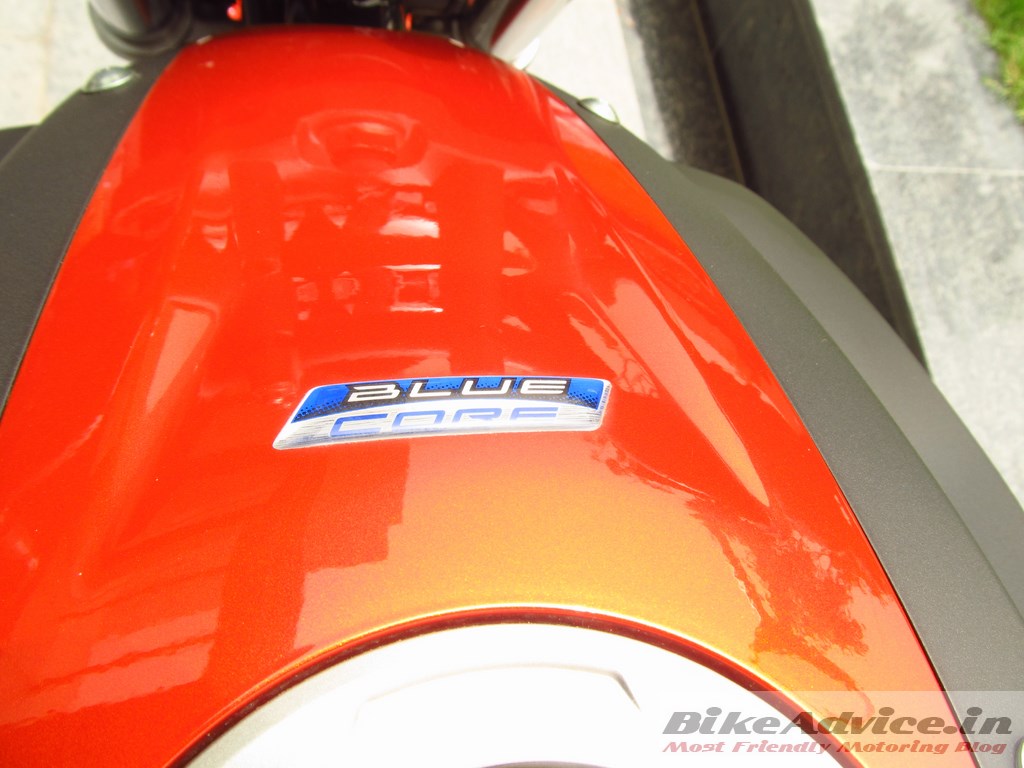 The bike market is not too different in Indonesia than India’s as there also it’s the commuter segment that sees the maximum sales; therefore, the companies try their level-best to lure them with what matters the most in the segment – fuel economy. Yamaha is second to none when it comes to performance bikes in the global arena but it sure did lag behind in offering fuel-efficient commuters. Of course, that has never been its forte nor did anyone expect it to include that segment in its portfolio. 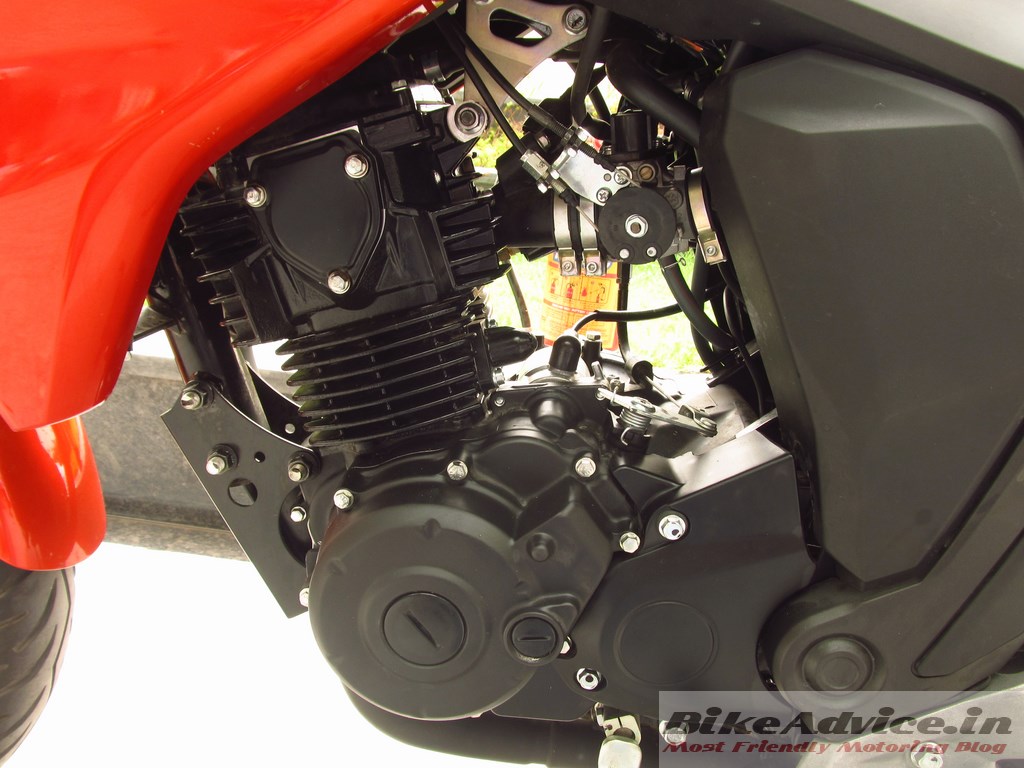 However, the company won’t want to ignore a segment that promises some serious volumes and it would certainly want to replicate the success it has had in the segment in India, in Indonesia too. So, we might soon see the new SZ and FZ series on sale there or even more likely is the possibility of Yamaha using these bikes’ engines in some other format in its Indonesian application…

So, they get Blue Core too now Yamaha; can we at least have the YZF-R25 now?