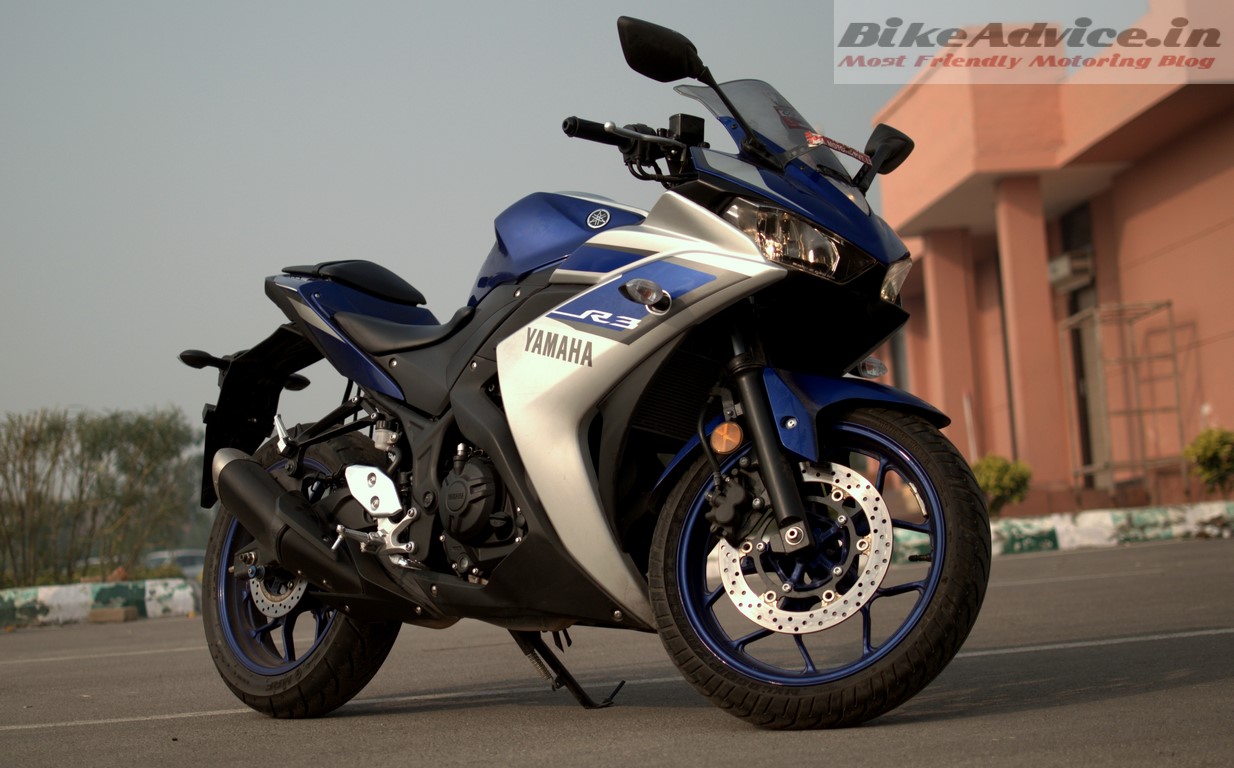 The Yamaha R3 is almost a year old now. Sales began in August last year and since then the company has sold 906 units till May 2016. The Japanese bike maker though has officially communicated to us that they will be recalling almost all the units due to a small defect seen by their parent company in Japan in a few units.

Words had been going round for the past few days that Yamaha Japan had announced a recall of 15,072 units of R3, R25, MT 03 and MT 25s. These bikes are made by their Thailand arm. Even India imports the bike via the CKD route from the Thailand factory. The reason for the recall has been given as a defect in the clutch release plate assy and oil pump assy malfunction. 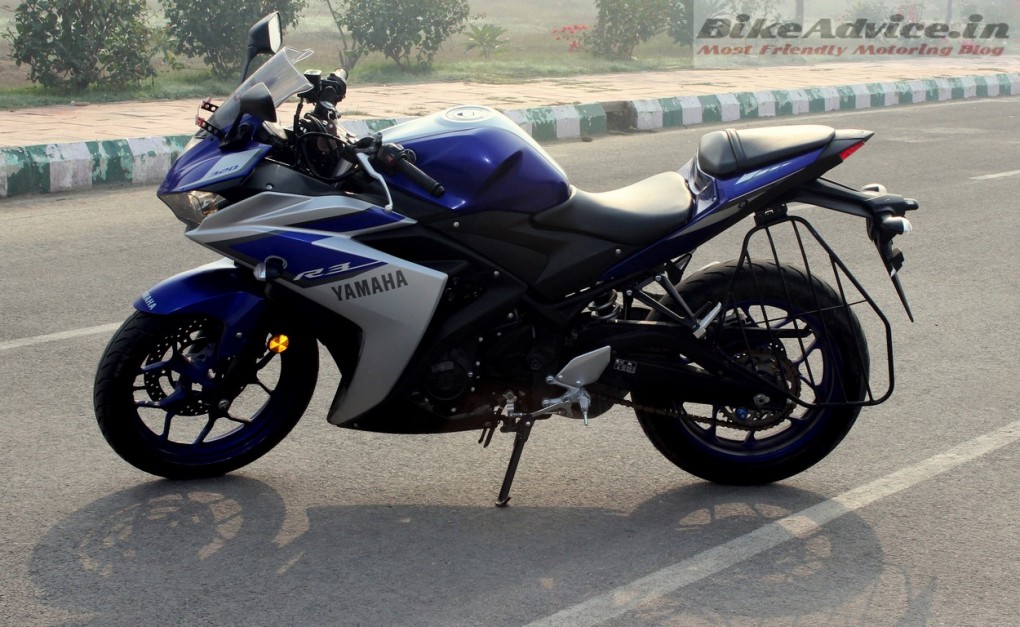 However, only a few units have been detected to have this problem. While no untoward incidences have been reported in the country, Yamaha India has recalled 902 units to keep things on the safer side. The defected parts (possibly) of the affected motorcycles will be replaced free of cost at Yamaha dealerships.

As per the original notification by Yamaha Japan, the number of R3s affected included 1,458 units. We would however, request our customers not to panic. Recalls are not a bad thing. In fact it further proves that manufacturers care for the customers even after the product has been sold!