The Naked Street fighter from Yamaha which has kept the hearts of youth pumping with its Macho looks has been refreshed again this year by Yamaha with introduction of four new attractive color schemes that eventually aid Yamaha in higher sales figures and to be more attractive to the prospective buyers. The strategy behind the introduction of four new color schemes is that Yamaha India wants the product to stay fresh in midst of the new launches from its rivalry. As the model as such is almost four years old, constant make-over’s is being carried out to maintain the freshness of the product offered. The four new colors as seen promises a breath of fresh air for the FZ-S apart from the regular colors that are available which will soon be obsolete once the stocks are gone. 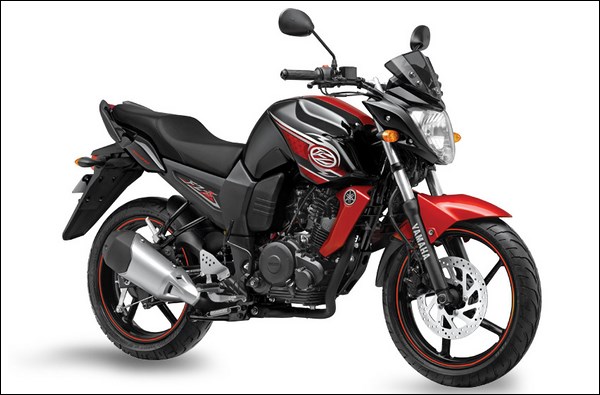 Yamaha’s FZ-S was earlier updated last year with fresh colors and a few set of other changes that include new redesigned rear fender, addition of kick starter, more ergonomically comfortable seat and a better to hold rear grab rails that was redesigned for better pillion grip. Although this year’s update is only specific with the colors, rest of the bike remains the same as it was.

The Yamaha FZ-S is powered by an air-cooled 153cc 2 valve engine that puts out 14 Ps and 13.6 Nm of torque that has enough punch to pull from stand still effortlessly even with a heavy pillion on-board. The addition of kick starter is a boon for Indian conditions where an average care needed for healthy functioning of a motorcycle battery is seen very minimal among the buyers. The brilliant rear Monocross suspension with the widest radial tyre in its class with a tyre aspect ratio of 60% along with 120mm travel is a blessing on the streets where pot holes await to dig the spine of the rider. Topped up with a Trendy yet functional fuel tank that holds 12 Liters of fuel ensures less pit stop’s on the highway run. The FZ-S also features a full Orange Back-Lit Liquid Crystal Display (LCD) that gives a host of information that includes; Speedometer, Tachometer, Fuel Gauge and a Tripmeter. 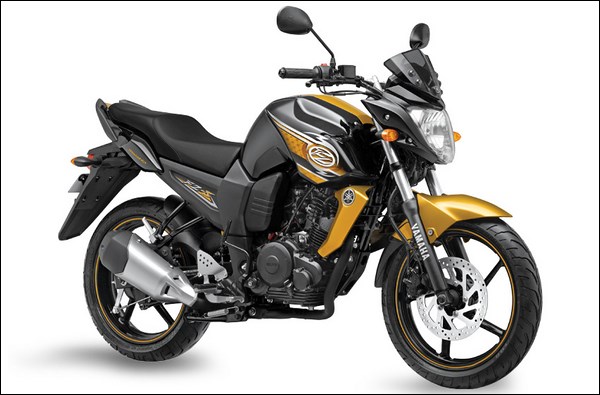 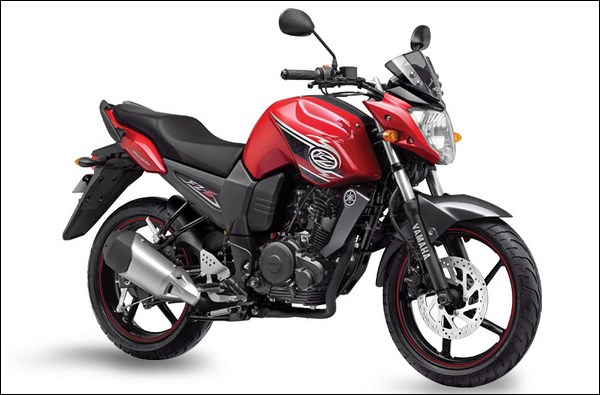 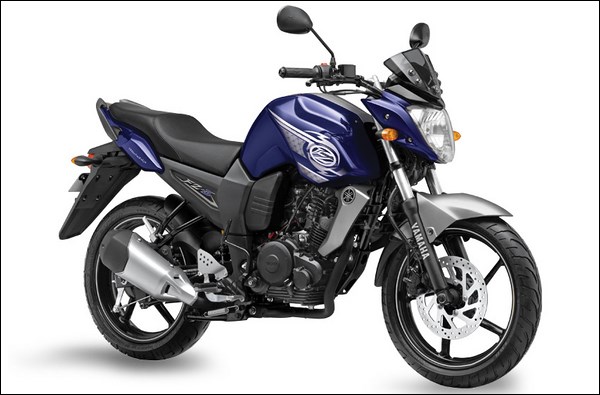 The Four new colors Fearless Black, Glory Gold, Raging Red & Tempest Blue are available through bookings in Yamaha Showrooms and can be grabbed from now on.