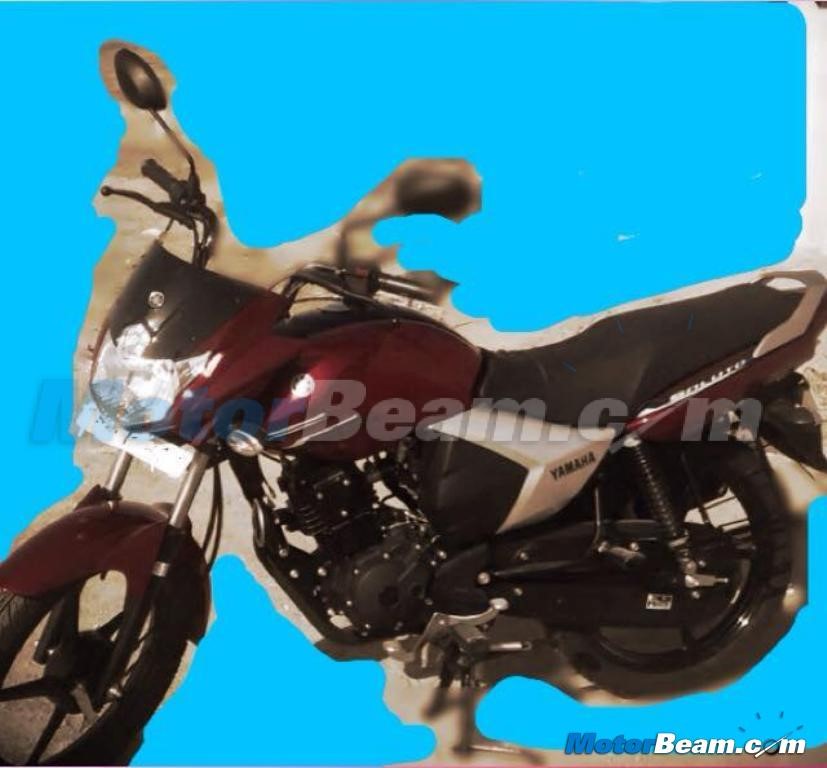 After gaining a leadership in the premium 150cc segment with the FZs and R15s and a continuous dismal show in the 100-125cc segments, Yamaha India still believes that their focus on smaller motorcycles will yield them dividends. This new spy pic posted by the folks at Motorbeam.com, of a motorcycle which we have not seen before, is claimed to be their next offering and will be called as Saluto (What…???) and is going to be launched in India soon! 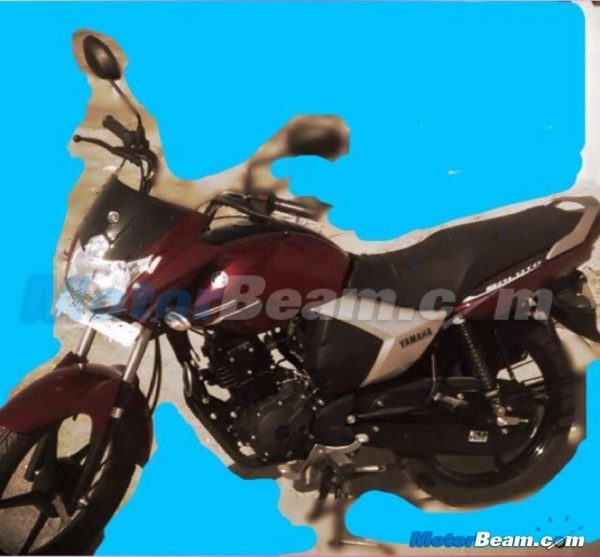 Yamaha already has two motorcycles in the 125cc segment, SS125 and YBR 125. While the YBR is a basic looking commuter oriented model, the SS125 is sportier. Both of them use the same 123cc forward inclined single cylinder engine producing the same 10.4 Nm of torque at 6,500 rpm. The SS125 (pic below) produces slightly more 11 PS of power as compared with 10.88PS of the YBR125. 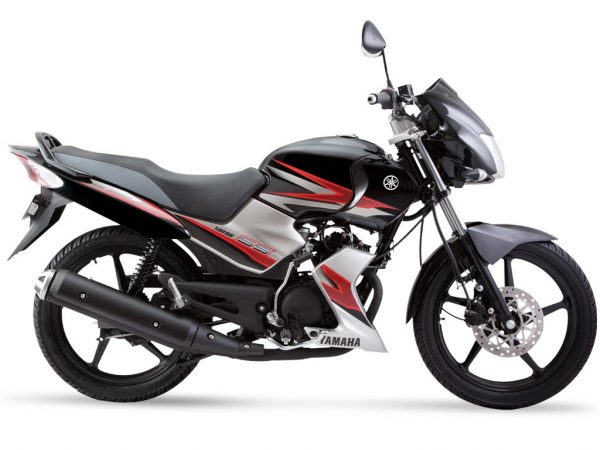 Saluto looks like a bare-bones motorcycle which may be positioned either below the YBR125 or slightly above it (or is Yamaha discontinuing the YBR?). The bike in the spy pic doesn’t feature front disc brakes and appears to be an unappealing preposition.

But the Question is – WHY…?

Our question to Yamaha is simple – Why bother with something you have been struggling with for time immemorial? You are known for performance and power-packed motorcycles, why not launch the R25 and others! We are sure they will sell more than the absolute awful 125cc figures we just shared with you…!