Hi Bike Lovers, I’m Anup Shaji from Kottayam (Kerala). I want to share a short ownership review of my new bike Yamaha FZ-S Cyber Green 2011 edition. Bikes was my passion since my childhood. My dad had a Hero Honda CD100 at the time of early 90’s. I learned bike riding on that during my 8th standard itself. 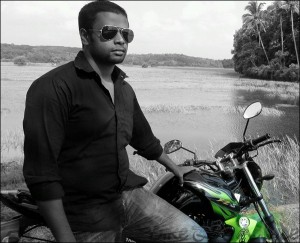 After completing my +2 studies I took my license. From that moment I keep telling my dad that I need a bike. But as usual like everyone’s parents they also opposed it. And I kept dreaming of a new bike. During the second year of my degree course, dad gave a hint about buying a bike for me. From the very next day I keep searching for new Indian bikes and came across the BikeAdvice website and I became a regular reader of the site.

Once I went 2 the Yamaha Showroom nearby with my friend for servicing his Gladiator and I got my eyes on the FZ-16 Black. Love at first sight! With its stunning looks and muscular body, It broke into my heart. It knocked out the Bajaj Pulsar 180 from the first preference bike in my mind. Years passed and finally, after completing my degree my dad kept his promise and agreed to book a bike for me.

I’ve gone through almost all reviews and comparisons in several websites and from BikeAdvice I came to know that Yamaha is going to introduce new versions of FZ-S. I was extremely attracted to the New Black-Cyber Green variant because I prefer black for the bike of my dreams. I rushed into the Yamaha Showroom and asked the details about the new variants and its onroad price.

The executives didn’t knew much about new variants and he said that it will only hit the showroom in the upcoming month. That made me a little disappointed, but hoping for the best I booked the new variant. Now whole things turned upside down, dad wants a bike which will be delivered the most earliest. I convinced him that it’s the best bike and it won’t disappoint us. After two weeks, I’ve got a call that my bike has arrived. 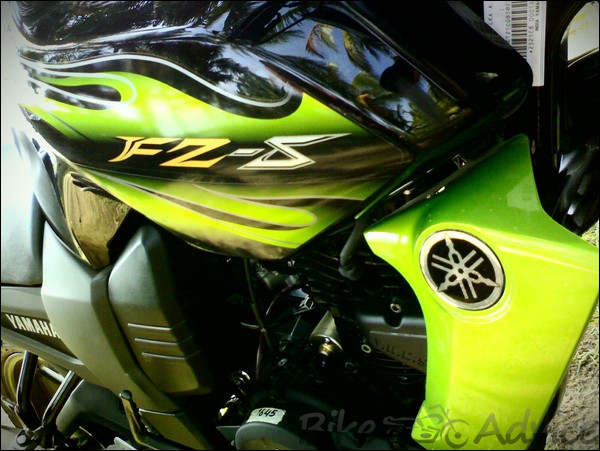 On 24-5-2011 I got my hands on my new ride. It cost me 76000/- on road. Now let’s get into real play! New FZ-S has no technical changes as the old one except the Kick Starter. I don’t want to say much about the technical things because it has already explained here more than once. The following things I have written is on my own point of view. 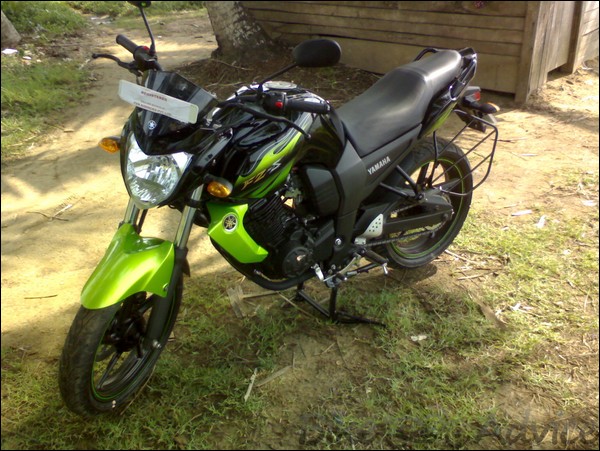 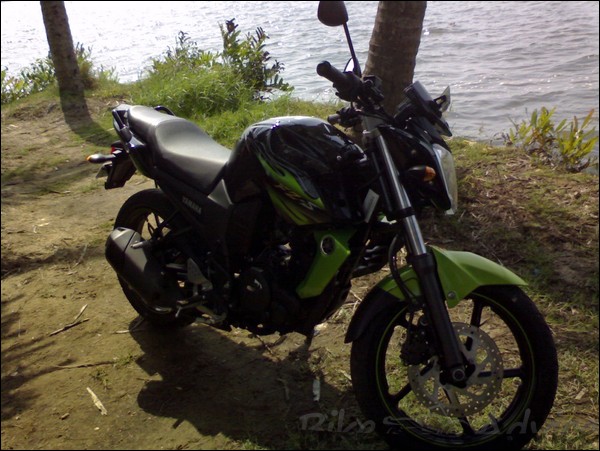 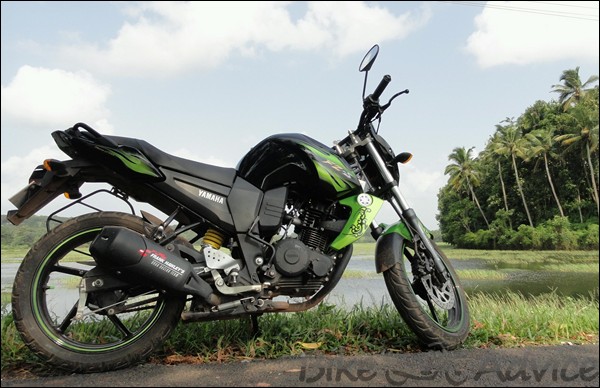 I hope everyone liked my write up. I am neither an extreme biker, nor an excellent writer. So kindly forgive me if I said anything wrong and for the typo errors. Do comment on my post.